Animals
April 8, 2016May 13, 2016 admin animals, netmarkers, sad story of a dog, trending post, viral news
Share on Facebook Share
Share on TwitterTweet
Share on Pinterest Share
Share on LinkedIn Share
Share on Digg Share
Send email Mail
Animals are the most beautiful creation of God, but sometimes they are neglected, thrown on street like a garbage without caring for their emotions. Have a look at this real story of a dog who was lying like a garbage on the road and forced to decompose in his own waste. Suffering from cancer, and unable to even stand was found by two boys who gave them love that he must be longing for. Although the dog is no more, but still his journey and end is enough to motivate us to do a bit for these helpless animals. This post is from a viral video with over 1500,000 views where the whole journey of this dog is covered along with the death which is sad, still something to offer relief as he was able to die peacefully.

Born on the streets, the dog was not knowing the warmth of home. He was living on air-con water and leftovers all his life which was given to him by the shopkeepers along the streets. His situation was terrible since neither he was able to walk, nor even eat by his own. He was found injured unable to walk and crying in pain for the last 3 days. 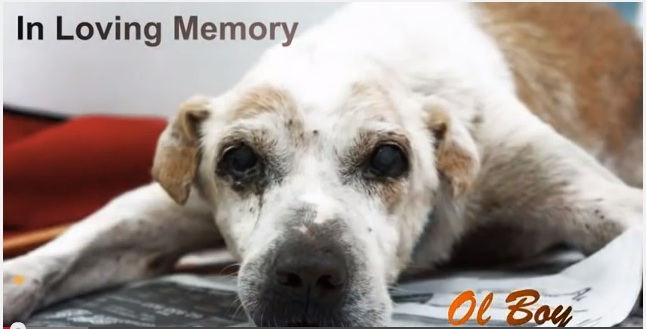 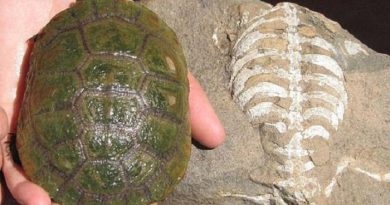 Why Turtles Have Shells: An Important Discovery 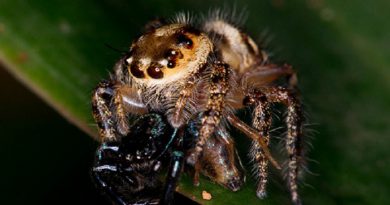 Here are the 10 Interesting facts about Spiders that are unbelievable but true! 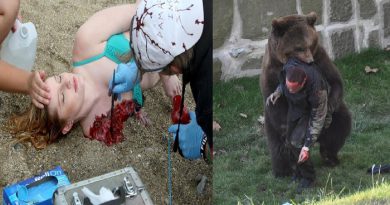 10 Most Horrible Animal Attacks on Humans!