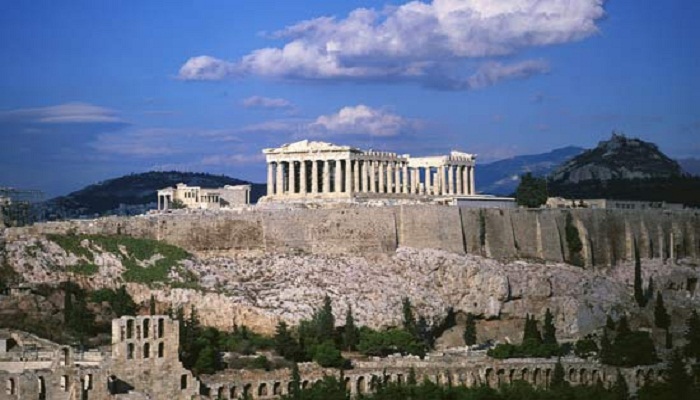 Bagan (Myanmar)
On the Irawaddy River is situated this beautiful stretch that dates back to the 10th century. This city was the capital of the Kingdom of Pagan from the 9th to the 13th centuries. This is known to be the first kingdom that unified the regions that later constituted the modern Myanmar. The main draw for the country’s nascent tourism industry is the Bagan Archaeological Zone. 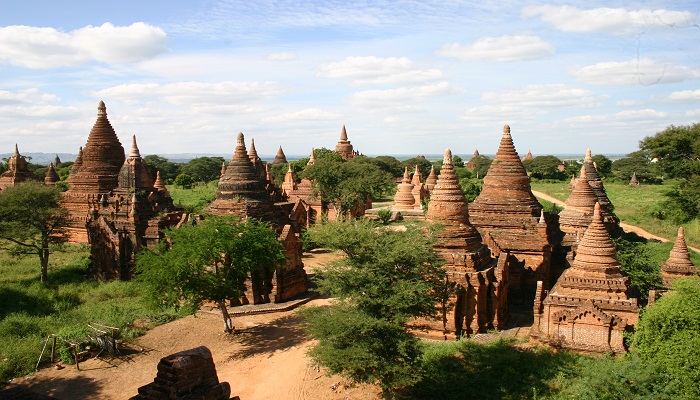 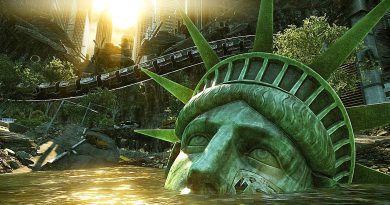 These Cities Might not be Expected to see in Future! 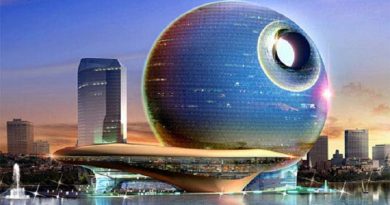 Top 10 Most Luxurious Hotels Around the World! 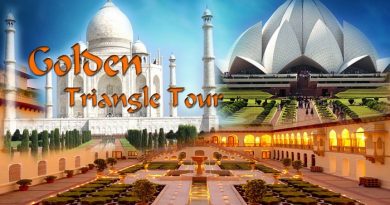 The Golden Triangle Tour Package for Indelible Visit to India!