Entertainment
May 20, 2016May 20, 2016 admin Amazing facts, angry birds movie reviews, angry birds movie trending, entertainment, marketing facts about angry birds, news, trending news, viral news
Share on Facebook Share
Share on TwitterTweet
Share on Pinterest Share
Share on LinkedIn Share
Share on Digg Share
Send email Mail
The time when the mania of Angry Birds was at its peak was there 6 years ago when people wearing the T shirts, playing the game with nose down in their phone and promoting the game were easily seen everywhere. That was the time when this game was viral among the game lovers and things related to this were in trending. This was popular among children as well as adults. In the pop culture, the feathered creatures are once again ever present as in the United States, the Angry Birds movie is preparing to open on May 20. The substantial investment that is made by the creator, Rovio, of both the $ 73 million movie and game is behind this result that is available at present. Investment has also been made by Sony Pictures who are the distributors of the movie. The future of the franchise is itself potentially at stake. 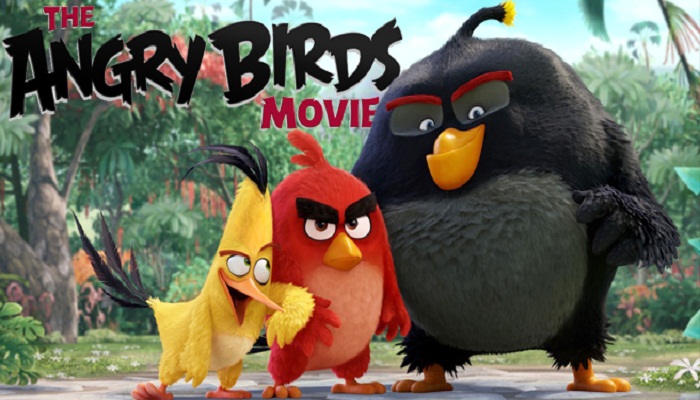 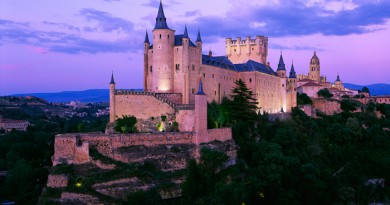 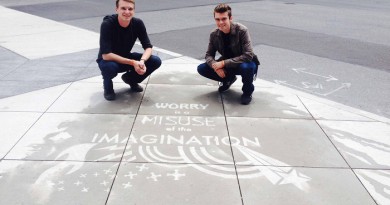 Wow… See what happens when this guy throws water on a track. Amazing!!! 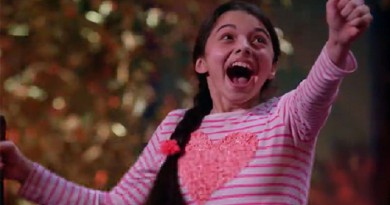