During the Classic period, one of the major political centers was Caracol of Maya Lowland. During the sixth century, the city reached to its zenith but around 950 AD., the Caracol began to lose its glory. Rosa Mai, who came in 1937 in search of Mahogany rediscovered the ruins of Caracol. The largest archaeological site of the Mayan’s is Caracol. 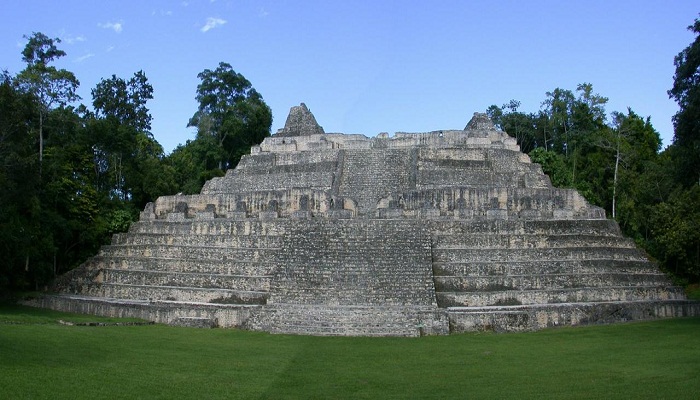 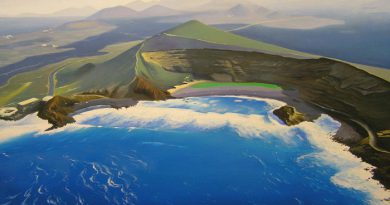 These are the top 10 holiday islands to beat summers in Europe! 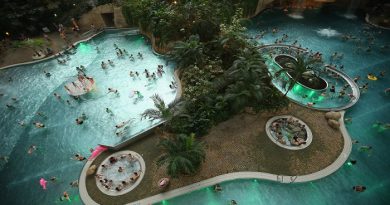 Resort in Germany with oasis within it 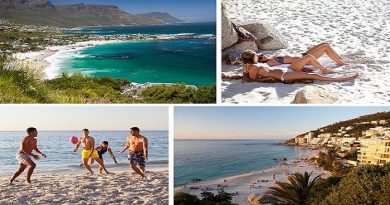 Top 10 Fabulous Beaches around the World!