News
June 24, 2016June 25, 2016 admin 0 Comment background of Germany gunman, Germany attacker details, Germany cinema shooting, Germany gunman not islamist, Germany gunman shot, Germany shooting, netmarkers, trending and viral news
Share on Facebook Share
Share on TwitterTweet
Share on Pinterest Share
Share on LinkedIn Share
Share on Digg Share
Send email Mail
Hochstädter in a statement to Die Welt newspaper said, “We have no indications regarding the motive, but we can say with certainty that the attack did not have an Islamist motive.” The objective of the Germany Cinema shooting remains unclear, however, the police confirmed it was not a terrorist attack.

It is important to note that before the attack, the police has warned Germany of the possible ISIS attack. Last year, more than 1 million refugees entered Germany, and the possibility of ISIS cells can’t be ruled out in Germany. 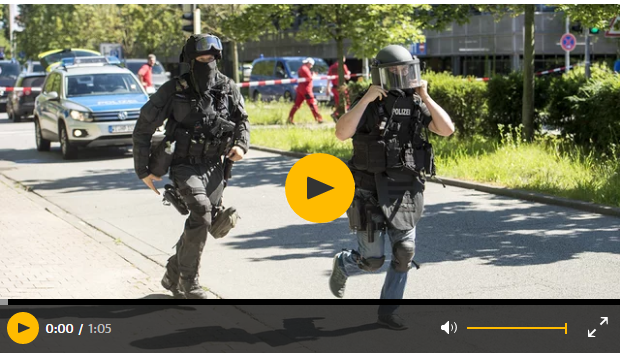 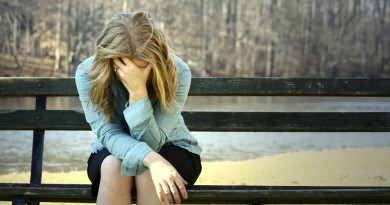 Jennie revealed her past and it was really hard to believe for Alice! Jennie suffered a lot! Part-17 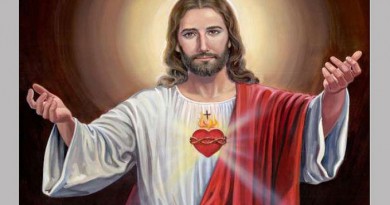 Surprises of Nature That Prove God Is Real Not Fake