No, Alice has nothing to do with the death of Jennie, said Kevin! Rather she is the one who first claimed that Jennie’s suicide is a murder. Yes, that I know, said officer! But you said that Jennie was angry with Alice and wanted to teach her a lesson. May be they had a fight and the consequence is the murder of Jennie? Don’t you think it’s possible? Officer’s words were making Kevin disturbed, now they started becoming irritated. This time he almost yelled, catch Martin, he is the culprit! Why are you wasting your time here? Now Kevin is tired and just wants to get away from the cops, but it’s not so simple! Officers reaction was similar, he just shouted and asked him to be patient and stay calm. 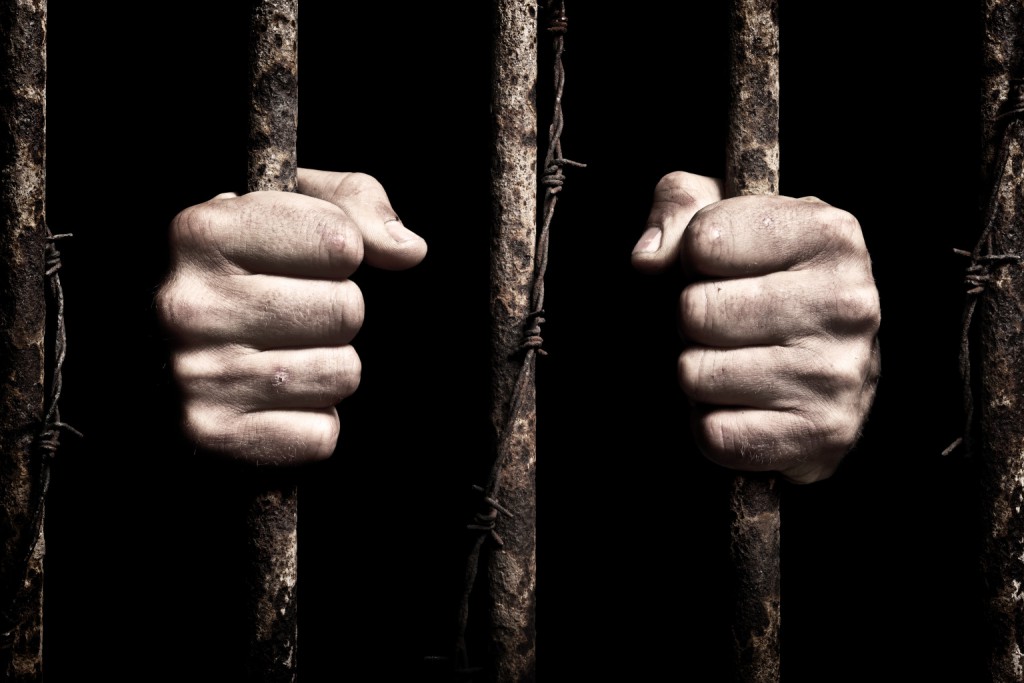 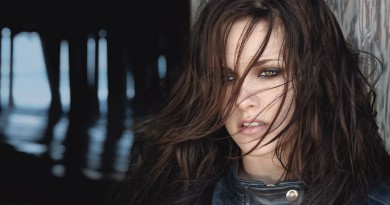 Chemistry was developing between Jennie and Martin…. Is this is the reason of Jennie’s suicide?- Part-4 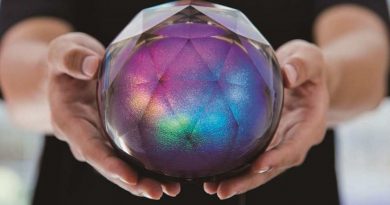 Top 10 Cool Trending Gadget that will Blow Your Mind!

February 28, 2018 admin Comments Off on Top 10 Cool Trending Gadget that will Blow Your Mind! 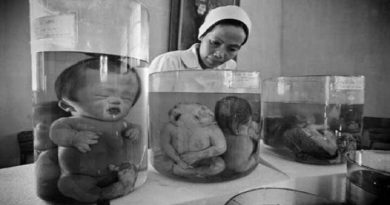 These disturbing photos have even more frightening back stories!!!