The title is not meant to frighten you, but there are some chilling facts about the Earth which you must know to understand it better. This trending post is all about the planet Earth, its amazing atmosphere and its core that is filled with a number of unbelievable facts. Let’s uncover them. 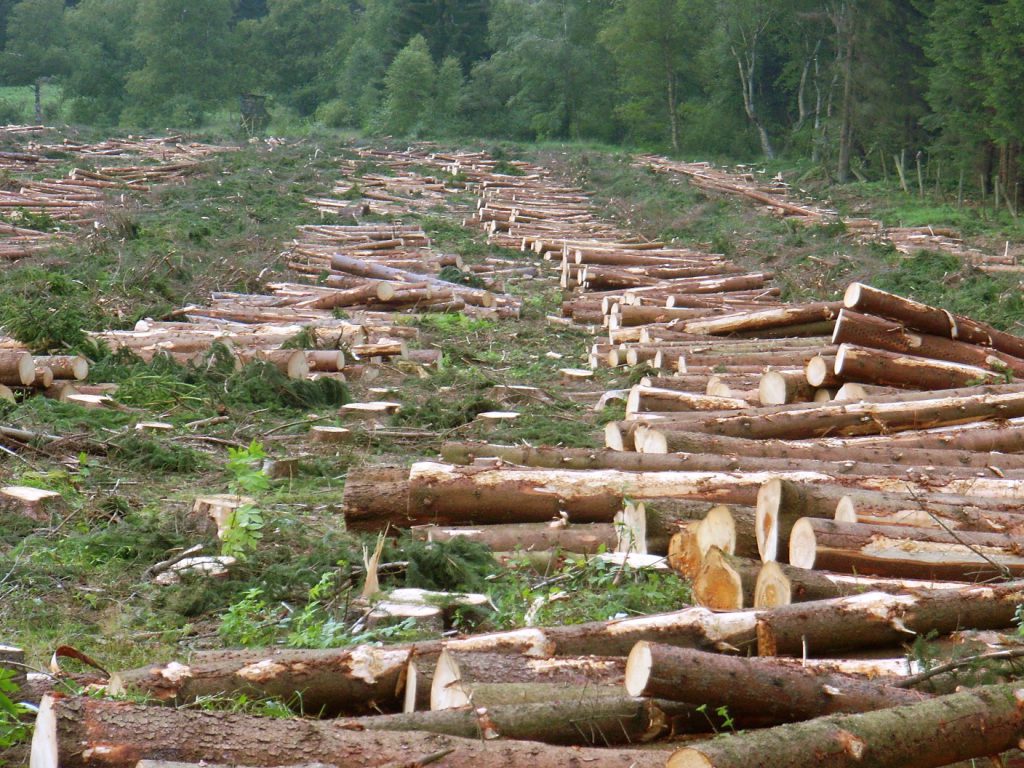 In the words of Professor Ken Norris, Director of Science at ZSL, “If half the animals died in London zoo next week it would be front page news. But that is happening in the great outdoors. This damage is not inevitable, but a consequence of the way we choose to live.” 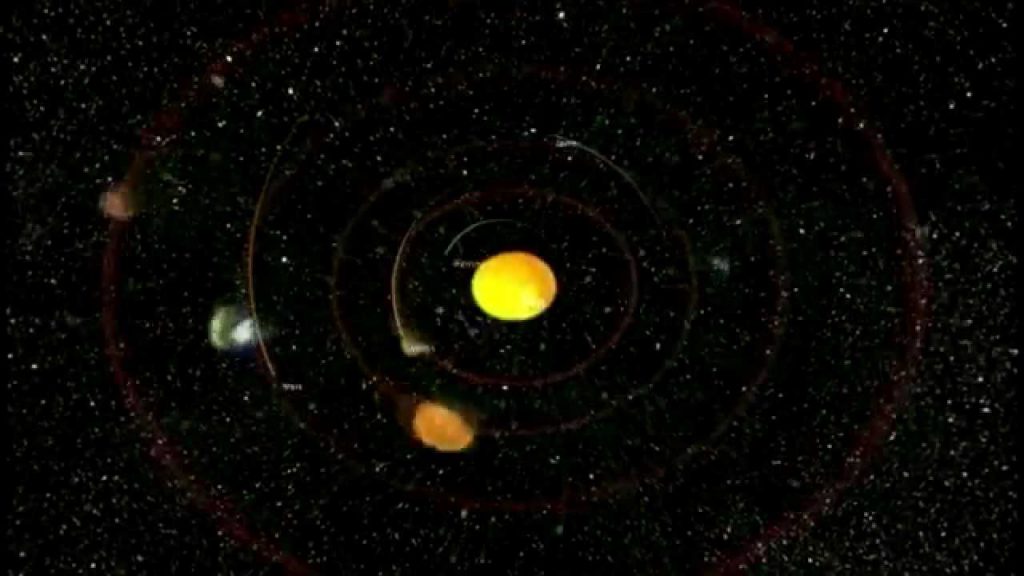 2. Joke of the Millenium- We don’t interfere with Earth! There are more than 1 million objects made by man that keep on revolving around the planet Earth: There are as many as 6000 satellites that are launched so far by man and out of them approximately 3,600 are still moving around the planet Earth. Hard to believe, but it’s true that, there are over 100 million trash pieces in Orbit including orbital debris, rotted parts, rocket pieces and disintegrated fragments etc. 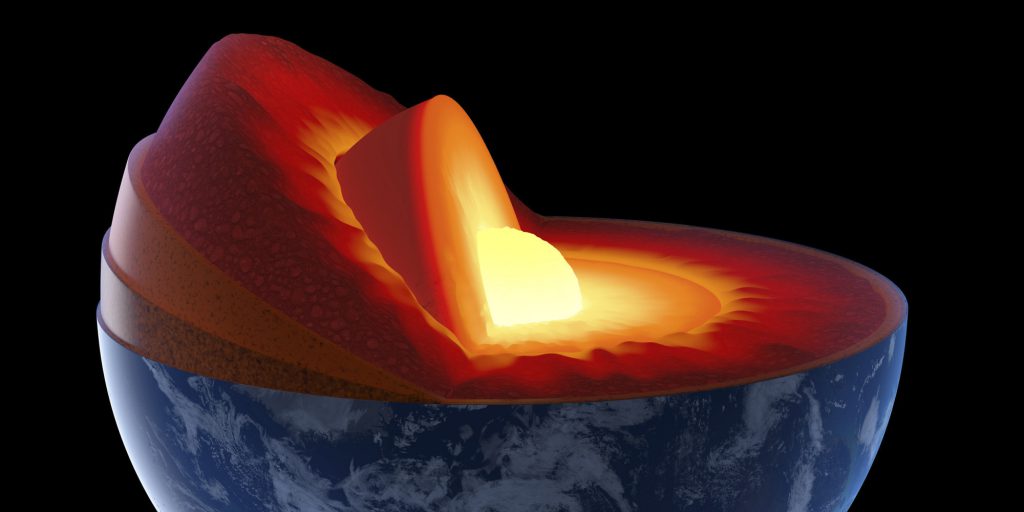 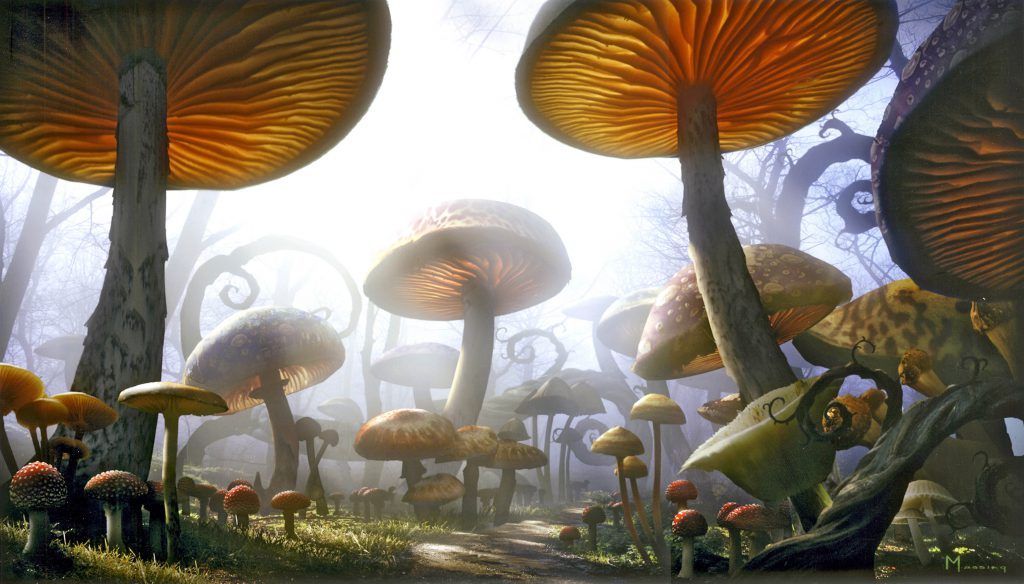 4. There was a kingdom of mushrooms before the arrival of tress on the Earth: Hard to believe, but between 350 to 420 million years before, big living spires existed on the land. As per new scientist it is believed that the organism at that time had trunks that were 3 feet wide and 24 feet high. The conclusion was made by Saudi Arabian scientist after he found a fossil that reveals the huge creature was a fungus. Later in the year 2007, it was declared that mushrooms existed before the arrival of trees on the Earth. 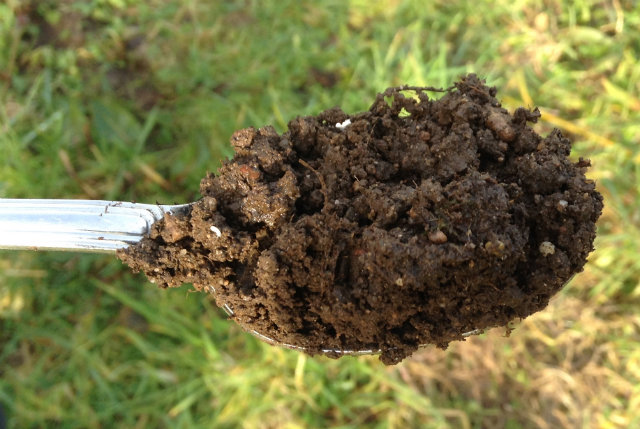 5. Just one teaspoon of soil has living organisms, that is even more than the people on Earth: There are millions of living creatures in every match of soil. Due to the numerous types of nutrients in the soil, you will find a surprising variety of living beings. 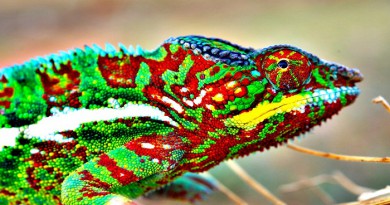 Here are few most popular myths and their clarifications! These amazing facts are hard to believe! 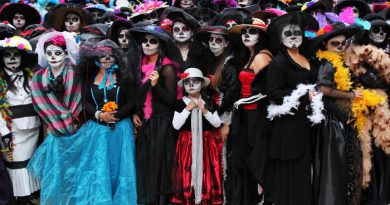 These Halloween traditions followed in the world are really strange! 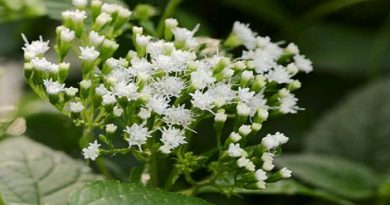