A plant found in Australia is known as Suicide plant as people kill themselves after touching it.

Suicide plant is found in north-eastern Australia in the rainforest areas and it is called so because the pain of its sting is unbearable and lasts for years and therefore people use to kill themselves after touching it because of the pain. This is well thought-out to be one of the most venomous plants in the world. Tiny hypodermic needle shaped hairs are there on the body of this plant that penetrates in the boy after touching the plant and release a painful toxin known as Moroidin. 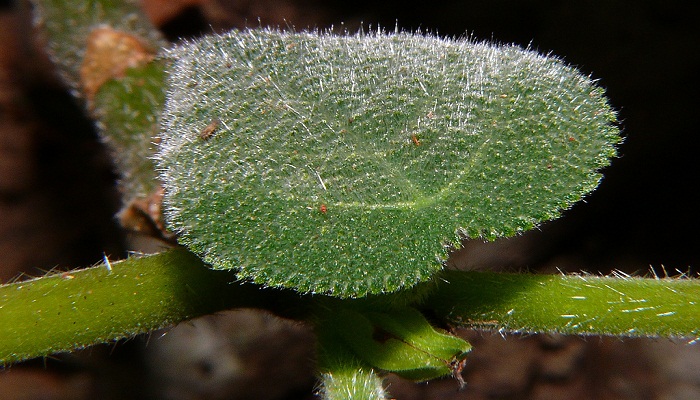 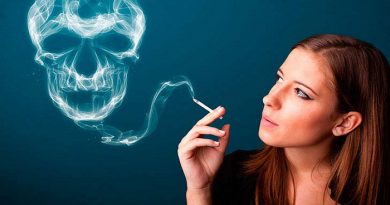 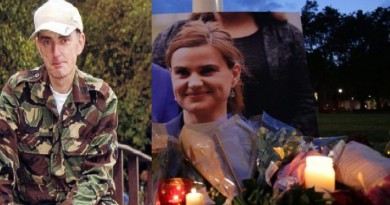 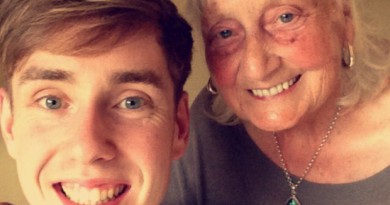