This is the height of insanity that a heart less soul could reach. This is the case that poses a serious question as whether such people are worth of that headline space or not. The unfortunate fact is that the headline space is there with all! 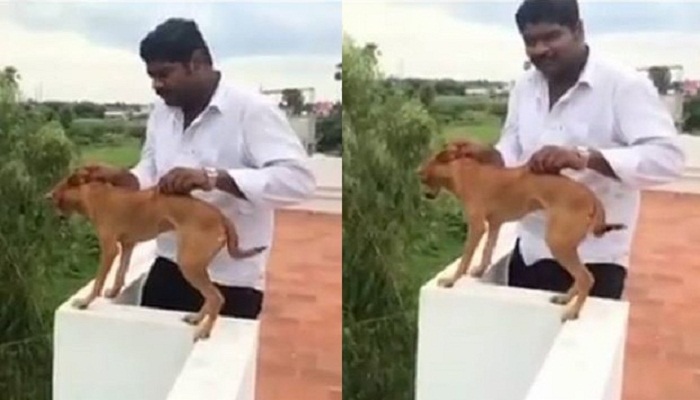 One can never forget the smile that the person was having on his face while he was holding that innocent dog before he has thrown that innocent life just for entertainment. This person could not be considered as a normal human being but the one having serious mental disorder known as Schadenfreude. Are these guys medical students…Really??? These incidences clearly differentiate between education and bring literate. Both the man and his friend are involved in this inhuman act in which they hung a innocent dog just for their entertainment. This is the exact example of what we all, heard as bad company. But is this only bad company? What are you if you are doing such an act just because of the people you are having in your company. 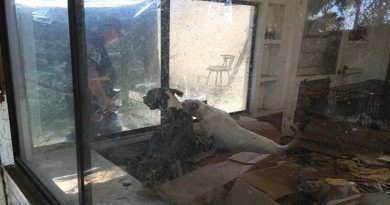 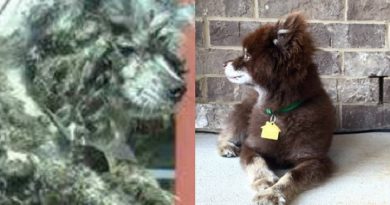 Story of a Dog who Spent his Whole life in a Chicken Coop will melt your heart! 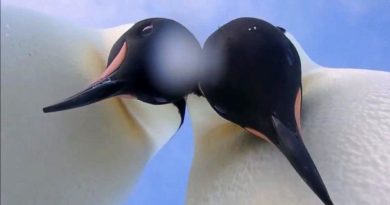