One of the largest companies in the world that is monopolizing and dominating the entire market of soft drink is Coca-Cola. This is so viral that some legal battles, controversies, market competitions and secrets are bound to come along with some of the interesting incidences associated with its past. This trending post has some of the amazing facts about Coca-Cola, the drink that is largely consumed all over the world, that are rarely known.

The recipe of Coca-Cola is a protected secret and is known to only two people alive.

The recipe of Coca-Cola is such a protected secret that only two people who are alive know this. In the headquarters of the company in Atlanta, a multi-million vault has been built specifically to guard the secret of years of secret formula first developed by John Pemberton for the company. The secret is so much protected that the two knowing it are not even allowed to travel at the same time in the same plane in case the plane crashes. 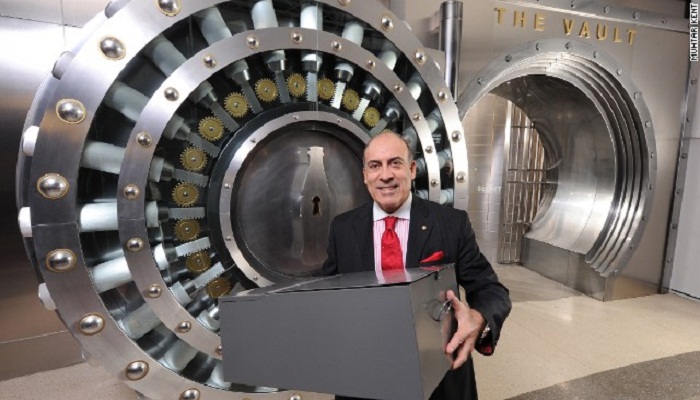 Strange Predictions of Nostradamus’ for 2017! 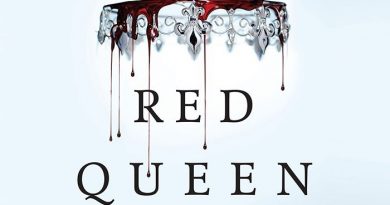 Top 10 Books You Will Definitely Love To Read

February 19, 2018 admin Comments Off on Top 10 Books You Will Definitely Love To Read 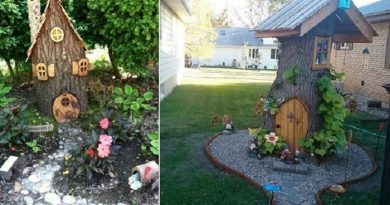