There are many great stories of many great people, and one such story is of Sam Cawthorn. He is a motivational speaker and a renowned author, who was awarded as the “Australian of the Year Award” in 2009. The misfortune strikes his life, when he met a severe accident, where he was mistaken as dead. The doctors informed that he would remain on wheel chair for his entire life, and will not be able to live a normal life. The accident resulted in severe injuries and amputation of right arm. Later his arm was replaced with a prosthetic arm, which was programmed with his iPhone 5.

His physical disability could not take away his passion, and he became one of the best guitarists, who play with prosthetic hand. He wrote many motivational books and founded a charity with the name Cawthorn Foundation to help those, who are in dire need of support. 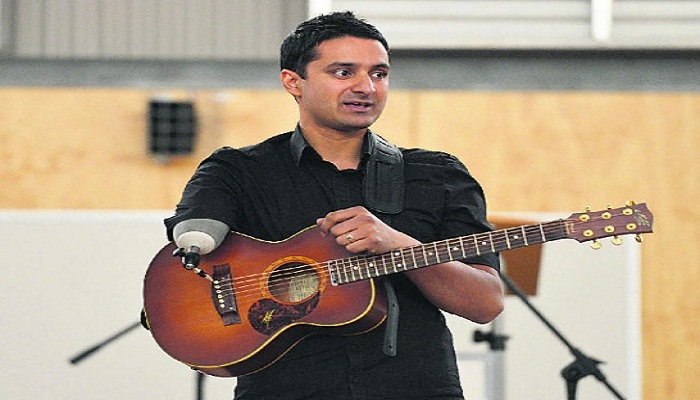 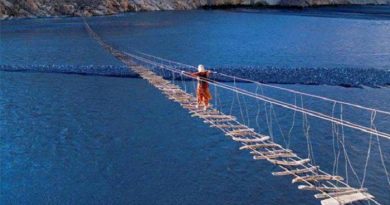 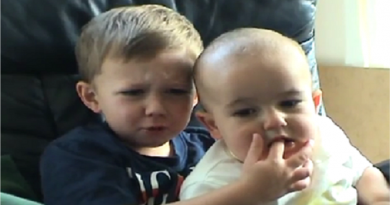