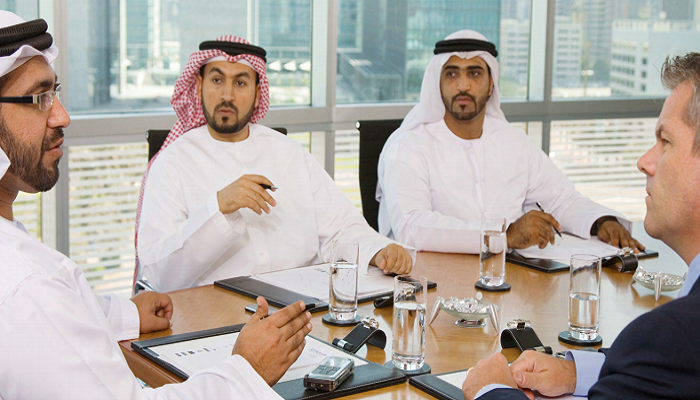 Dubai is 21st position by Mercer’s Cost of Living Ranking. Dubai has proved itself to be the fastest growing company in the world. The city is also attempting to become the financial capital of Middle East. Many global financial institutions are going to open in recent time in Duabi. It is the correct time to move to Dhabi.
Frankfurt, Germany: 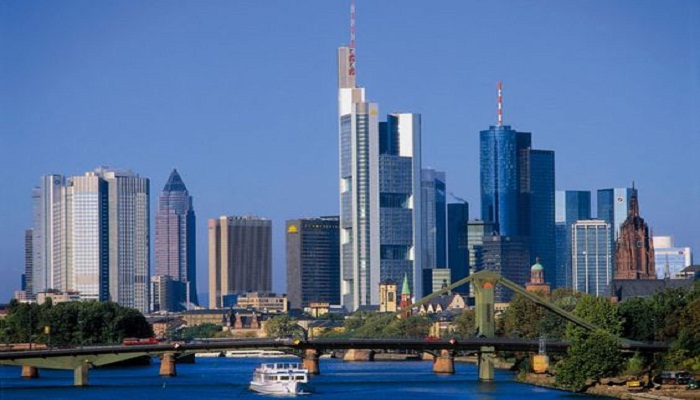 Frankfurt is ideally considered as the financial capital of continental Europe. The city is also home of a large German company named as Deutsche Bank. Many European companies have their head quarters in Frankfurt. The company can be a new destination for many financial companies and banks in future. 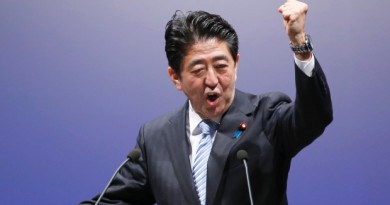 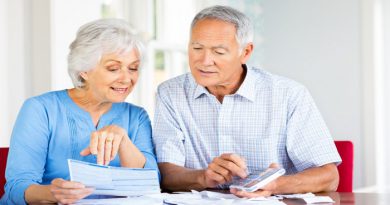 These Three mistakes can ruin your retirement abroad 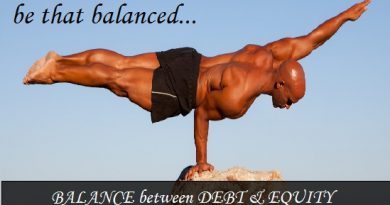 Optimal Capital Structure for a Company that works