On Sunday, it was said by Pope Francis that Islam could not be associated with terrorism and warned that into the hands of extremists, the young of Europe are bring pushed. During the return journey from the trip to Poland, he said to the journalists abroad the papal plane that, “It’s not true and it’s not correct (to say) Islam is terrorism. I don’t think it is right to equate Islam with violence”. His decision of not to name Islam at the time of accusing the murderer of Catholic priest in France in the string of attacks in Europe which were claimed by the IS group was defended by him. He said that, “In almost every religion there is always a small group of fundamentalists. We have them too. If I have to talk about Islamic violence I have to talk about Christian violence. Every day in the newspapers I see violence in Italy, someone kills his girlfriend, another kills his mother-in-law, and these are baptised Catholics.” 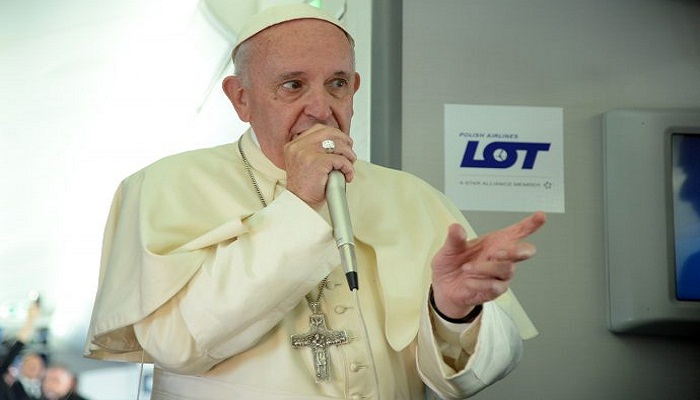 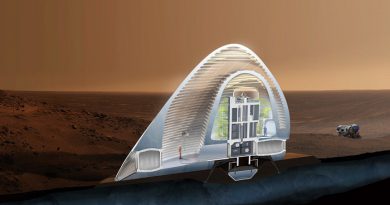 Soon there will be homes on Mars! Want to live there? 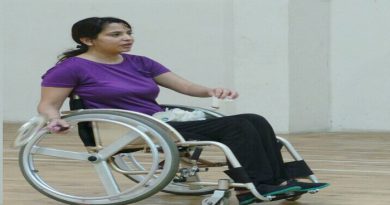 Sports, Travel, and Business – The Wheelchair Won’t Stop Her! 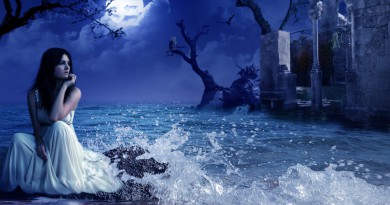 Kevin had a crush on Jennie… that’s why he created misunderstandings? Part-11