Life is full of the unexpected things and sometimes, some incidences took place in a way that is entirely opposite to the expectations of the people and an interesting mixture of denial and ironic surprise is left after. Each one of us, at some point of time in life, must have experienced such incidences after which we are left with no words to describe these. But some incidences are there that are far more sarcastic than the human imagination and confront our thoughts completely. This viral post has the details some of such ironical incidences and the amazing facts related with them. The satire behind these incidences is completely unbelievable but is true.

In an attempt to show that the glass is unbreakable, Garry Hoy died when the window frame gave way.

At the 24th story of Toronto-Dominion, Garry Hoy was trying to prove that the glass was unbreakable to a group of prospective articling students. In this attempt, he threw himself over the glass wall and this stunt has been performed many times by him. But the window frame gave way and Garry fell to his death. The attempt to show that the glass was unbreakable was successful since the glass did not break but went off of the window and this is the reason why he fell to his death. 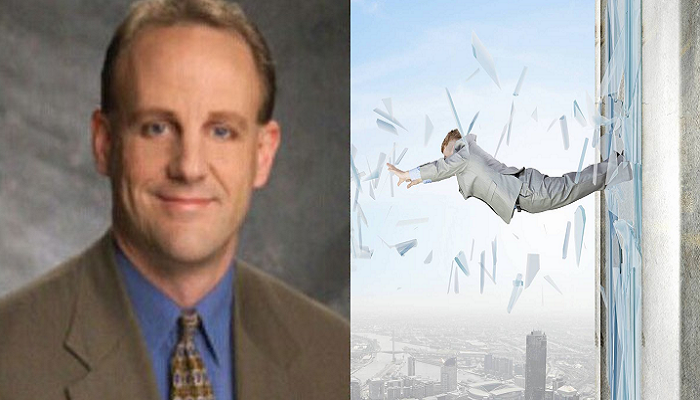 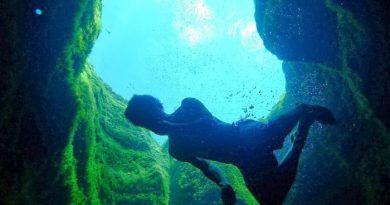 The amazing secrets behind the swimming hole in Texas! 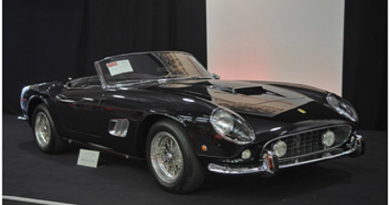 5 most amazing and Expensive Classic Cars 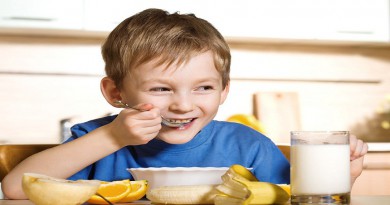 Make your kids smarter with these simple and fun activities! Amazing facts!