World is filled with amazing as well as terrifying secrets. The new study of the legendary blue hole in the South China Sea that the underwater feature is the deepest known in the history. According to the report of Xinhua News, this Dragon hole is 987 feet deep, which is far deeper that Dean’s Blue Hole in the Bahamas. According to the news reports, Dragon hole is mentioned in the legends of the Ming Dynasty. According to a novel “Journey to the West”, from the Ming Dynasty there was a supernatural monkey, who received a magical cudgel from the undersea kingdom of a dragon. 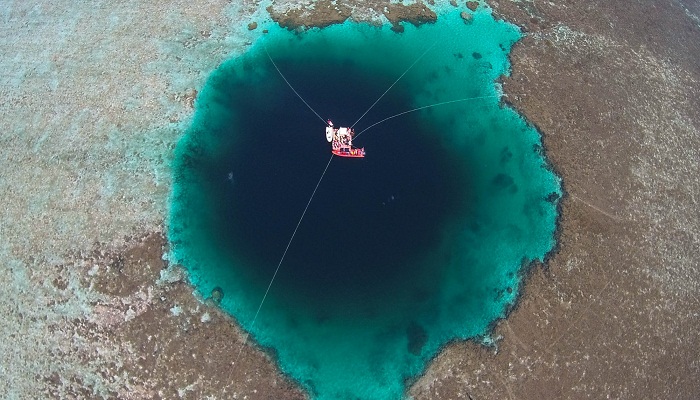 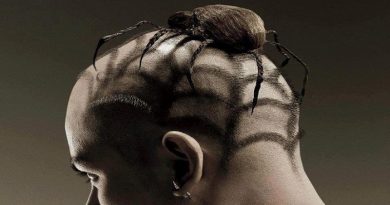 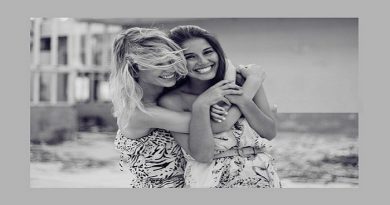 21 reasons why your school friends remain your forever friends 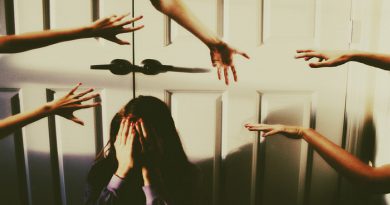