CONTROVERSY: It was the 103rd episode of Tom & Jerry in the late forties. But, the theme of the episode made it controversial as it depicts a lot of depression, violence, suicide and negativity. It was even the last episode that was shot in the MGM studios. 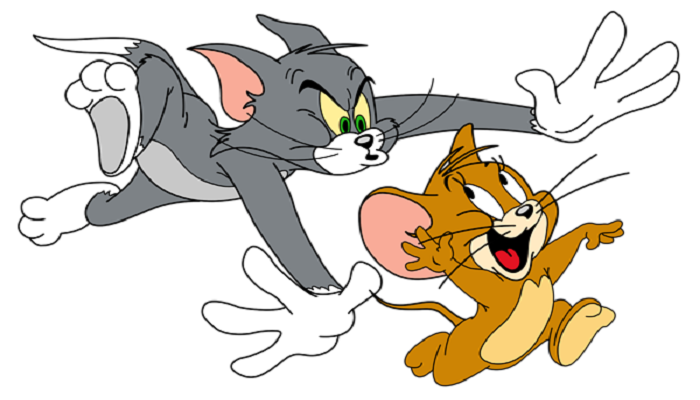 END: Joseph Barbera and William Hanna the creators of the show wanted the last episode to be the showstopper of this continuous rivalry of cat and mouse. 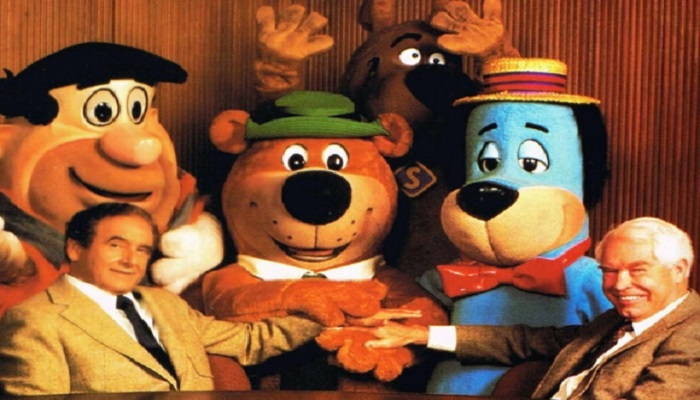 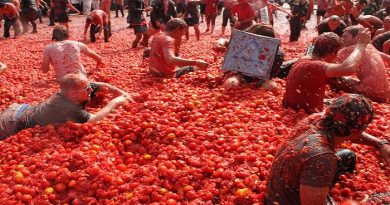 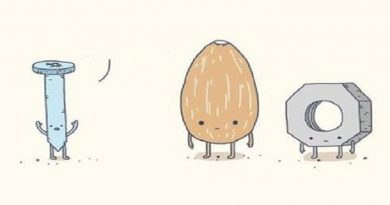 Entertaining puns! Can you guess them? 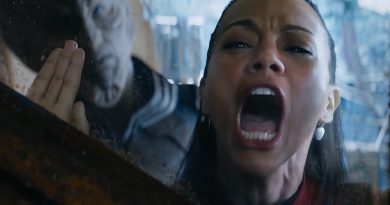