Also called as the Naica mines, these underground caves are situated at least 300 meters under the surface of the Naica region located in Mexico. The cave consists of large deposits of crystals made up of gypsum and selenite. The crystals formed are large in size and are one of the largest crystals found in nature. 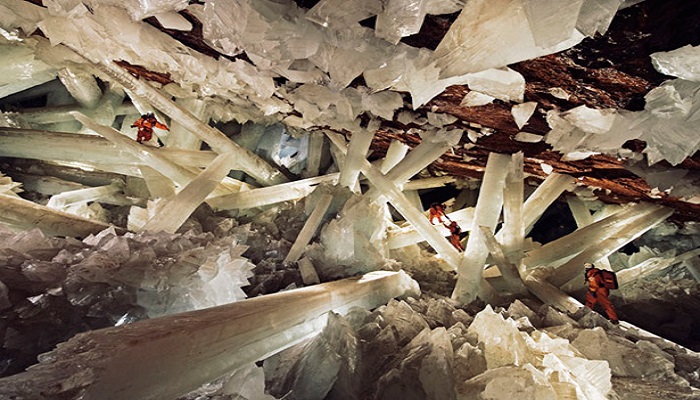 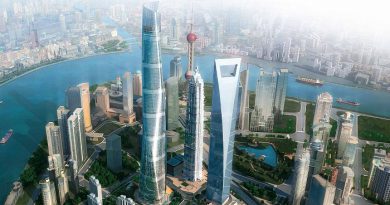 Here are the 10 Tallest Buildings in the World! 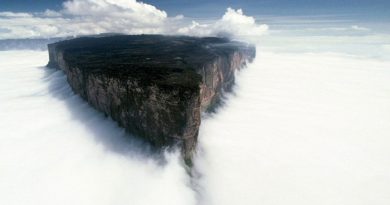 Explore these must visit breathtaking places in the world!!! 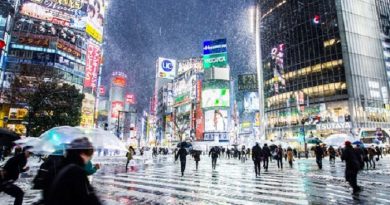