This car was designed by the Greg Zanis.  It is an electric auto. Its weight is only 8000 pounds and it takes only 3.5 hours to charge. Greg Zanis also designed a tower garage, which capture the wind and sun and it will act like a vehicle’s charger. 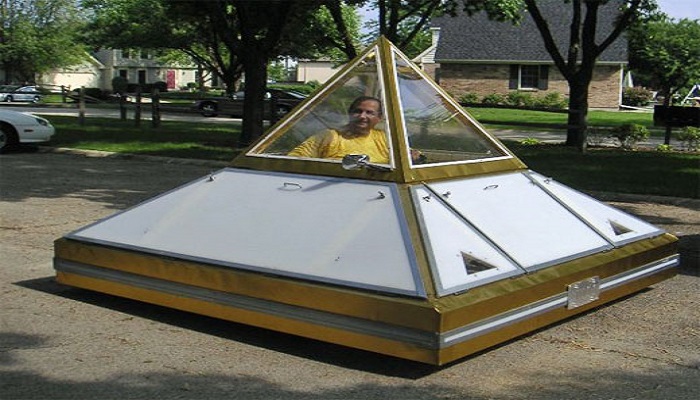 It was designed under the supervision of Harley Earl, the first design director in General Motor. This car was a good example of concept car as it was not made with an intention of mass production but it was a great example of new ideas. The side and the front grilles add the luxury feature in the car. 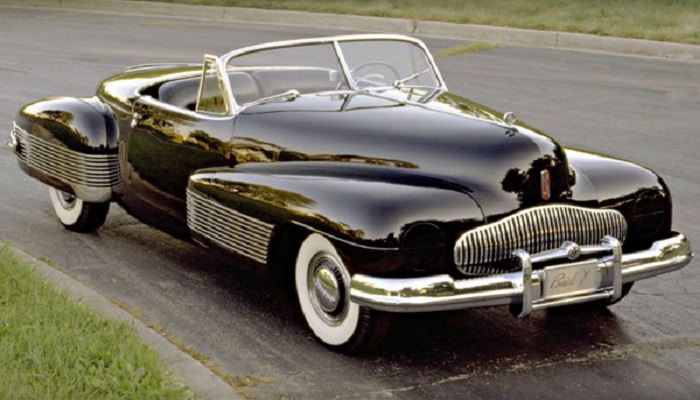 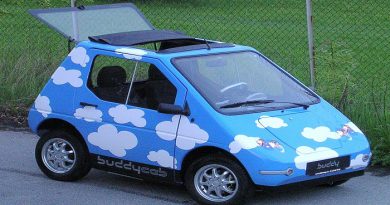 Have a ride in the 10 Smallest Cars Ever Made! 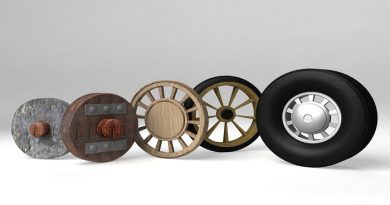 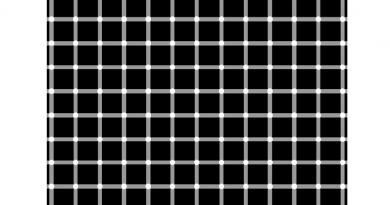