The island is famous for having plagues and paranormal activities. More than 10,000 people have reported to be killed while inhabiting this island.

Also known as Snake Island, it is the home to about 4000 venomous snakes making the island impossible to inhabit. Because of the dense population of venomous snakes it makes it hard for man to enter the island. 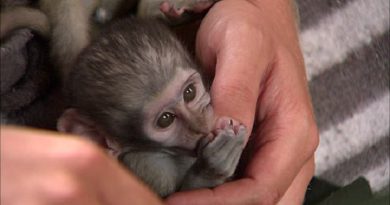 Here are the 10 must visit sanctuaries around the world! 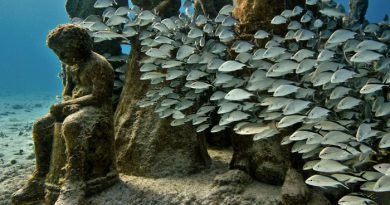 Top 10 Underwater Places you would love to visit 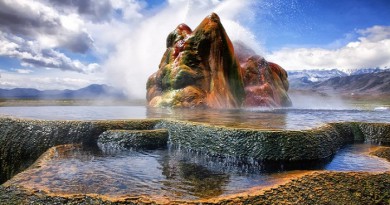 Unique destinations around the world those are amazing but rarely discovered!!!