The Volcano erupted between the hours of 6 and 7 am on 16th December 1631. During this eruption the surrounding area suffered from multiple earthquakes, large ash clouds, showers of rock and pumice. 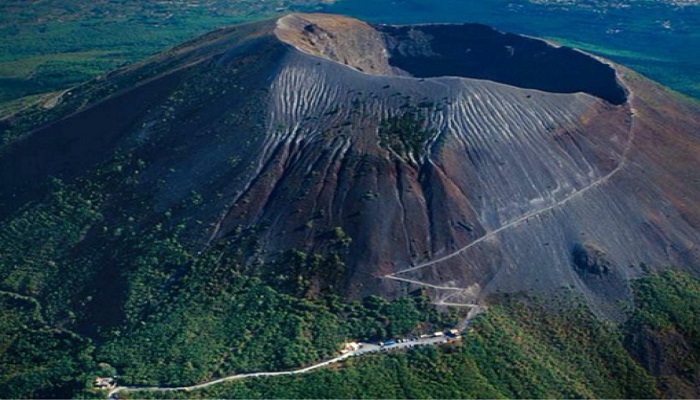 This eruption lasted a whopping eight months spewing a total of 14.7 cubic kilometers of lava and 27 km of fissures. Large quantities of gas were released into the atmosphere consisting of water vapor, carbon dioxide, sulphur dioxide, hydrogen chloride and  created a cloud that remained over Iceland and proceeded to create acid rain. 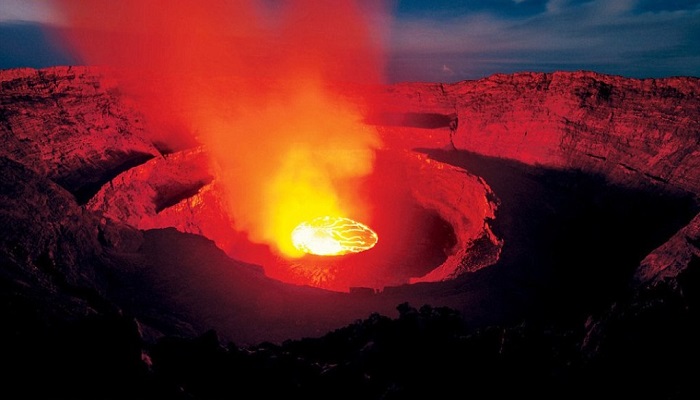 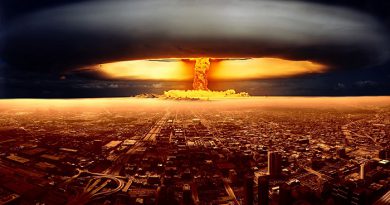 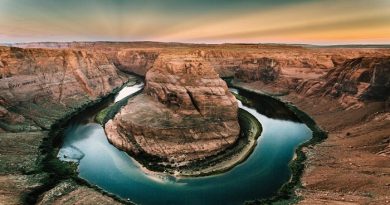 Have you ever wonder that deadly water bodies do exist !! 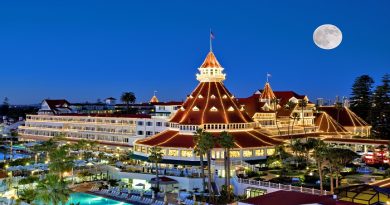 Top 6 Haunting Hotels we bet you not be knowing !!!