Believe it or not! Futurologists are making all efforts to improve human lives in different ways. By researching and studying the possible trends based on analysis of the present, they are busy making technological advancements in each and every sphere of life, specially in medicine and science. Now, let’s look at the ten possible scenarios and inventions that could soon become a reality:

Alzheimer is a brain degenerative disease resulting in memory loss. It also leads to disoriented cognitive function which finds no cure. It makes the sixth leading cause of death. According to research,  by 2016, it might have entrapped almost 5.4 million Americans with its fold. Scientists practising research in NSW university Australia feel that Tau protein found in the brain might be responsible for causing Alzheimer’s. Hence it could be a click in curing Alzheimer’s. 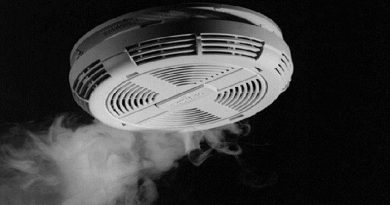 10 Surprising household inventions developed by NASA that you never knew 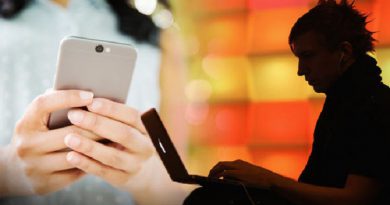 How to detect if someone is tracking or taping your cell phone? 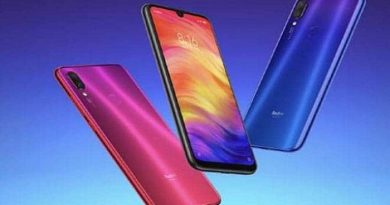 Do Not Miss The Amazing Mobile Phones Available Under INR 15000

July 25, 2019 admin Comments Off on Do Not Miss The Amazing Mobile Phones Available Under INR 15000