Your name is your whole identity. It indicates who you are and also reveals clues about your class, ethnic origin, and education. A name is a simple word generally used by people for communication. Do you ever think about changing the name given to you by your parents? Do you ever wonder if your name influences your personality and destiny? You can be right. An interesting study has shown that your name greatly influences your personality. .

A team of researchers conducted a study to know if a name influences the personality of an individual. They found out that names that sound more “Caucasian” easily get jobs than those with names perceived to be African-American. They also found out that people respond more warmly to people with names they can easily pronounce. They also claimed that boys with girls’ names are more likely to suffer from depression.They also concluded that our names say more about our parents than they say about us. Parents usually give their children names of people they like the most or they give a name that has weight. 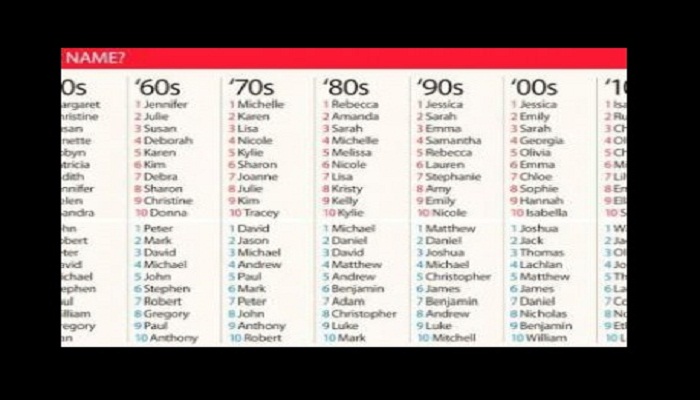 What influences parents in naming their kids?

In the past, parents prefer to name their children based on their religious beliefs. However, these days, many people give their kids names of celebrities and also consider movies, stories, and songs to come up with a unique name for their child. 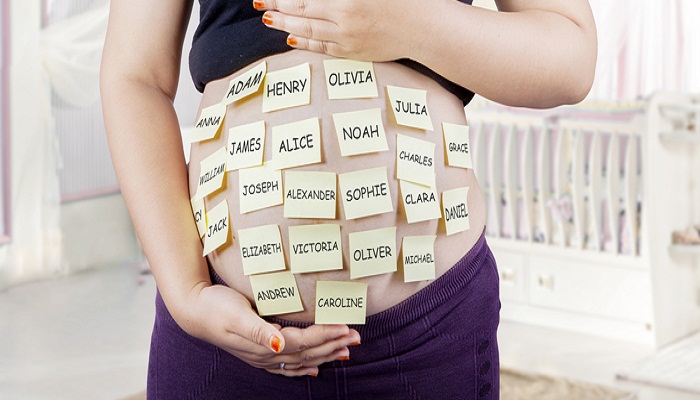 Which is better to have: popular name or unique name? 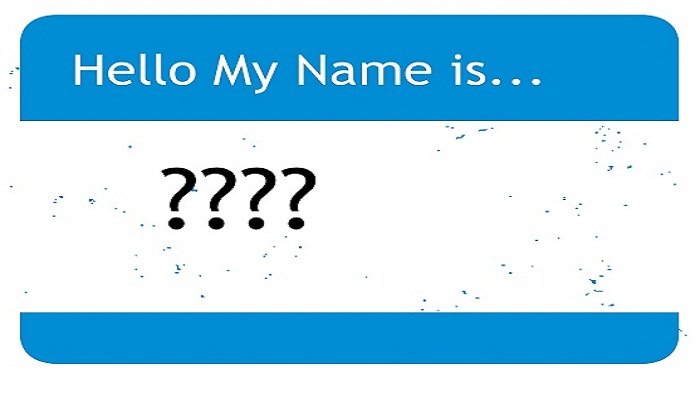 How do people react to their own names?

Name highly influences a person’s personality. Researchers found out that people whose names are among the names of popular personalities feel proud. They also found out that boys who carry girls’ names are more likely to suffer from depression. 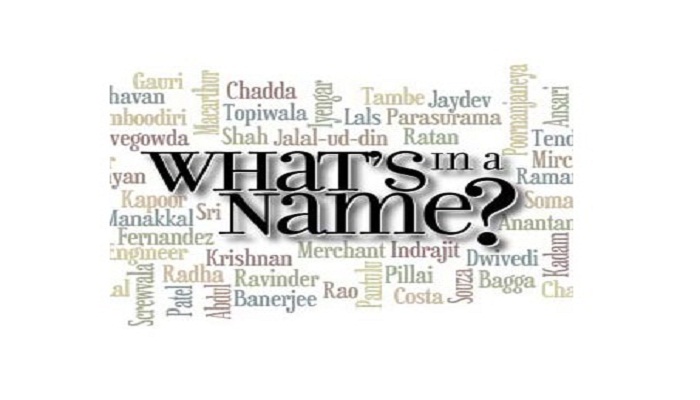 Do our names also influence our destiny?

Names undoubtedly influence our personality, but destiny is too strong a word. Names may add information about personality, ability, and motivation, however, they do not influence destiny. You can easily find many people who are related to fields opposite to what you would expect based on their names. 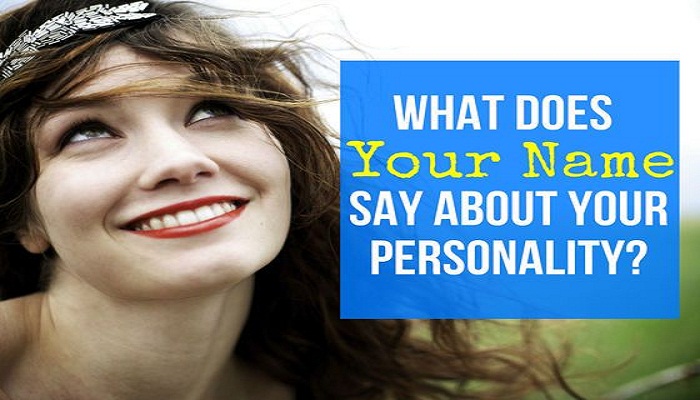 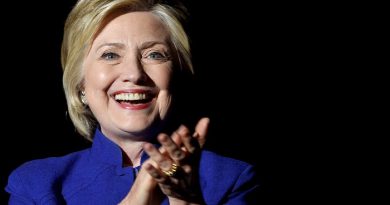 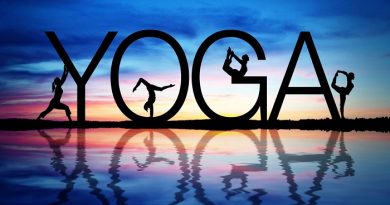 All About Yoga- Make It A Part Of Your Life! 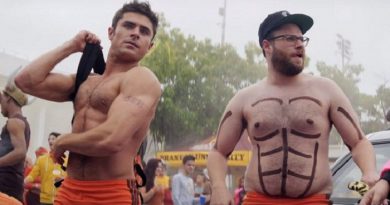 The ideal male body type that attracts maximum women has been identified by science!