Wedding is once in a lifetime event which everyone wants to make it most remarkable one. People don’t hesitate to spend millions of bucks for their wedding celebrations. Earlier, people used to have a simple ceremony to show their love for each other and would celebrate with their near and dear ones.  But now it’s not the case, wedding has become a status symbol and is no longer the cup of tea for the common man. Here is the list of 5 most extravagant and lavish wedding of all the time.

Lady Diana Spencer weds Prince Charles on 29 July 1981. This wedding cost approximately $ 110 Million in today’s dollar. The biggest expense of the wedding was on the security and crowd control which was almost $ 600,000. 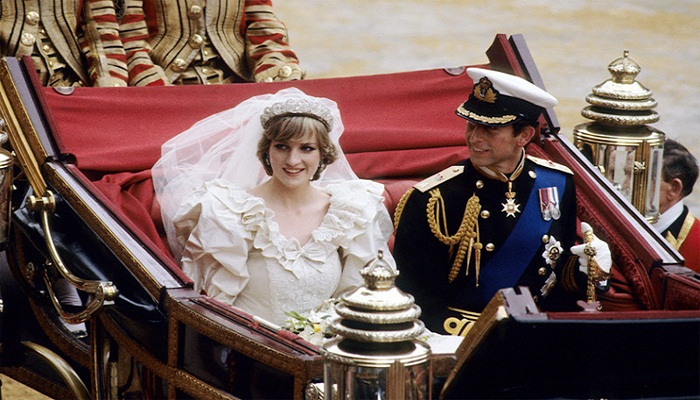 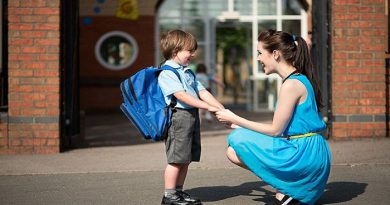 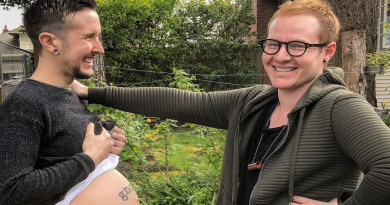 Amazing!! Man gives birth to healthy baby boy and compelled the society to revamp its laws 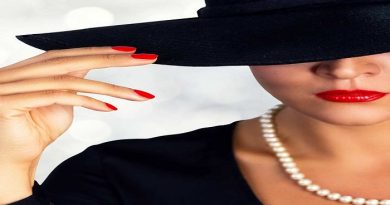 How to Style Different Types of Hats!