People born with the scientist minds are crazy. They can go to any level to discover something for the betterment of their own and the society. But some discoveries were really betraying to their investors. Have you ever imagine that any Invention can take the life of his own Inventor? Well, It is true. Some inventions had been proved as life taking for their own inventor. These inventions had come with a cost which was not at all payable. Here are some of the inventions who betrayed their inventors.

Max Valier was Rocketry pioneer who gave his contribution in founding German “Spaceflight Society”. His invention was the early efforts of the human’s traveling into space but it came with a very large price. He died in 1930 after one month of his invent the rocket car when the alcohol filled rocket blew him up. In the year 1928-1930, he aroused the general public interest abut rocketry by making some rocket-powered aircraft’, cars and publishing some of his work. 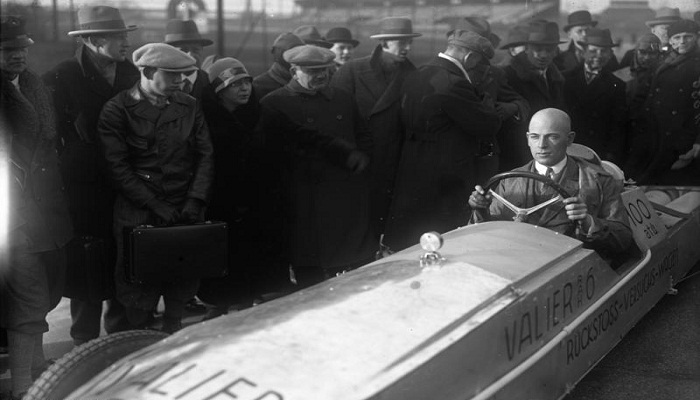 Must have tent for every adventure seeker and outdoor activities enthusiast! 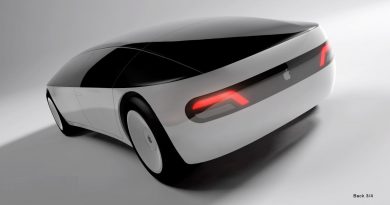 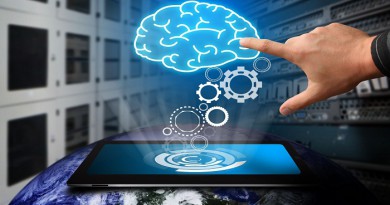