It is a century old bridge as it was first built in the year 1889. This bridge was rebuilt in 1956 and is the most spectacular and dangerous bridge. This bridge lies 70 meter high above the Capilano River and is 127 meter long. 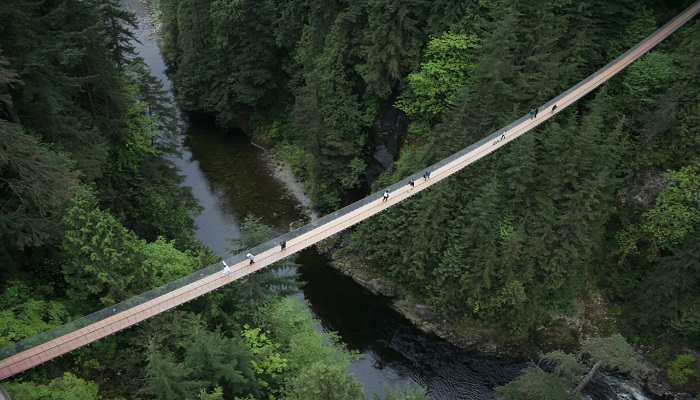 This hanging bridge in Ghasa was mainly used for herding cattle across the river but now it is also used for supplying material to localities in that area. 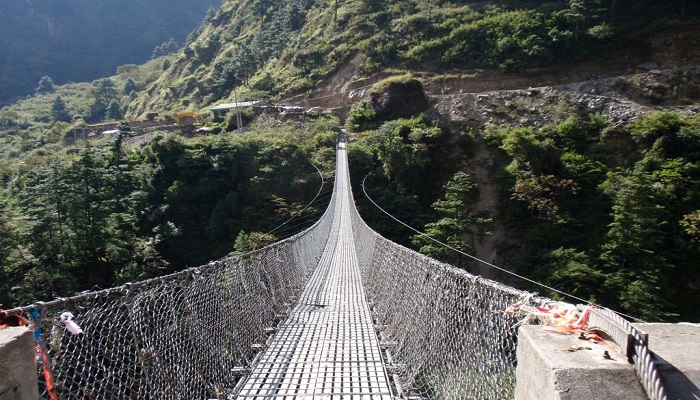 This bridge was purposely made to help fishermen to cross the Gorge which was 30 m deep and 20 m wide. This bridge was soon converted to tourist attraction. 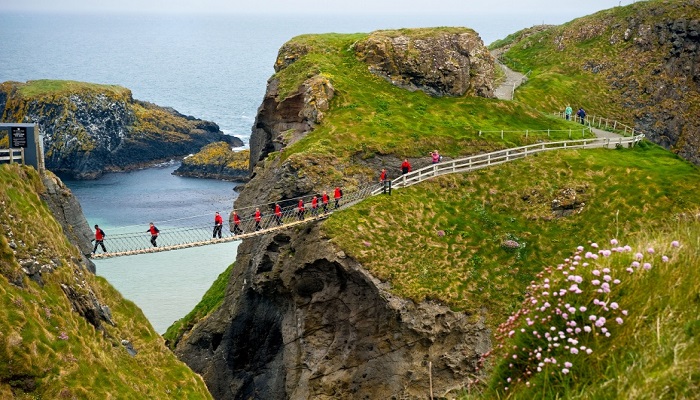 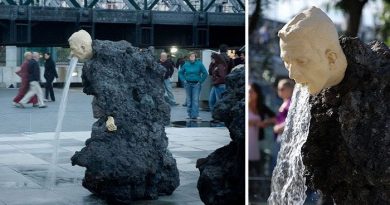 Strangest sculptures around the world 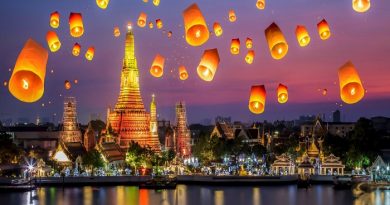 10 Places You Need To Visit In Your Twenties

January 10, 2018 admin Comments Off on 10 Places You Need To Visit In Your Twenties 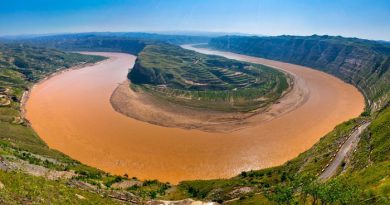 These are the 10 Deepest Rivers of the World!