Everyone thinks that exploring under the water can be exciting and thrilling as well. But at the same time, it is risky also. General danger in the Scuba diving is the running of water out. Death rate during Scuba diving is very less and risk is extremely high. About 1 out of 200,000 cases suffers death. People generally make mistakes while doing Scuba Diving which leads to death or serious injury. 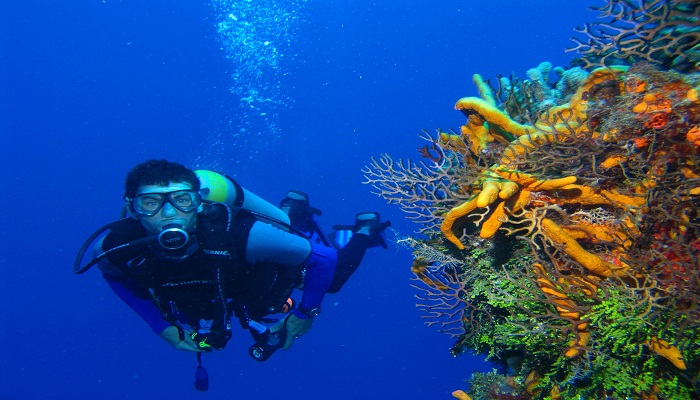 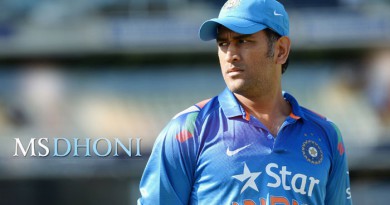 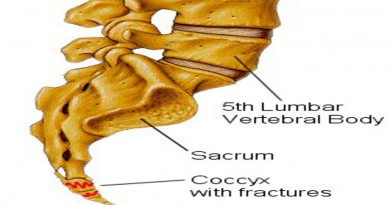 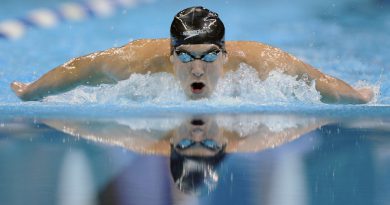 What? These are the 5 Sports that shouldn’t be in the Olympics!!!