Every kid gets hurt playing games at time in their life or other. That’s how kids learn they play games and they get hurt. But there are some games that should be avoided at all costs because they are anything but games. Parents should keep a watchful eye over their kids and warn them about these games.

Car surfing: in the movie teen wolf in 1985 Michael J fox’s character danced on the roof of a moving vehicle. There have been many movies that have actually promoted games like this over the years. There have been more than 99 cases of injury pertaining mostly to boys who were car surfing, many died and the ones that were saved, had terrible injuries and were invalids for life. 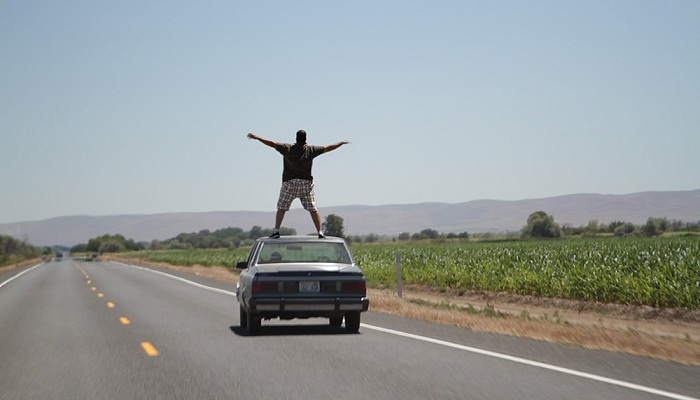 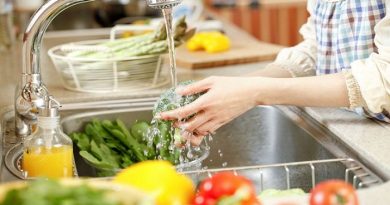 Tips to keep veggies and fruits fresher for longer !!

July 22, 2017 admin Comments Off on Tips to keep veggies and fruits fresher for longer !! 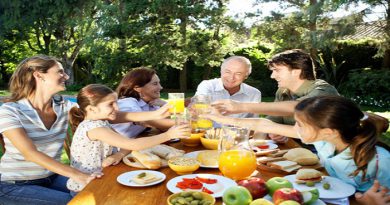 Role of a Family in Child’s Development 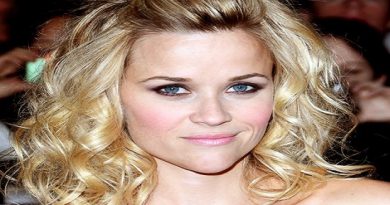