There is no doubt in the fact that birds are the most amazing creatures in the world with the ability to measure the sky, the beautiful coloured feathers and everlasting calls. Birds have many kinds of variations among all the species like some have the ability to fly high in the sky, some have amazing singing chords, and some are really weird in the way they look.  The size of birds also varies through out the world like Ostrich and emus being the largest birds to the hummingbird which is the smallest. Check out the list of the smallest and cutest birds found all around the world. 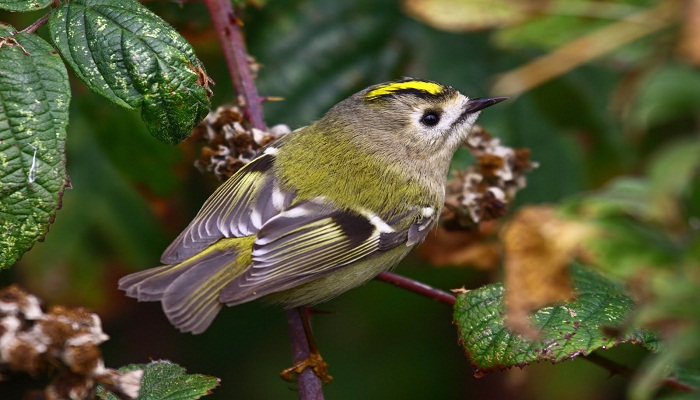 These birds are native to Northern Europe and are so called because of the bright yellow patch on the top of its head which seems like a crest. The female body is completely yellow where as the males are multi coloured with the olive green body and a pale yellow underbelly. The size of the male and female birds is almost same. These birds are known best for their high pitched melodious vocals and found in the broadleaf forests which are common in Europe. 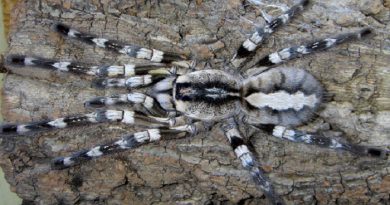 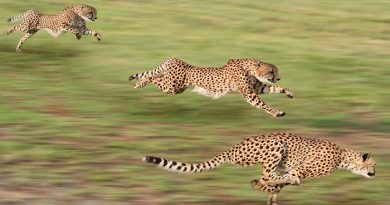 Why Do We Need To Protect Wildlife? 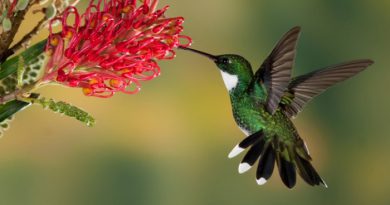