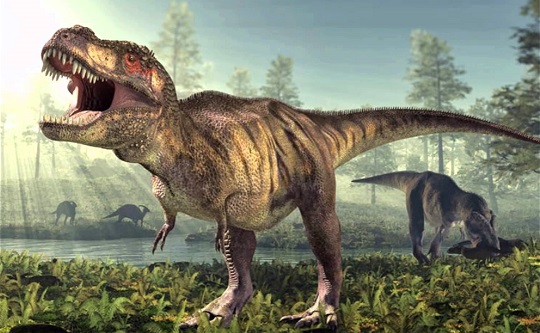 Giganotosaurus lived in Argentina about 99.6 to 97 million years ago during the early Cenomanian age of the Late Cretaceous period. 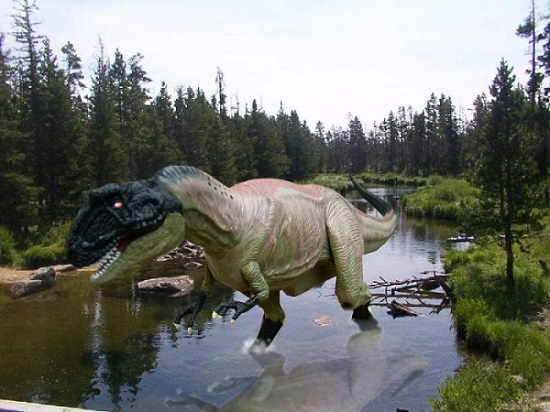 Spinosaurus lived in North Africa about 112 to 97 million years ago during the lower Albian to lower Cenomanian stages of the Cretaceous period. 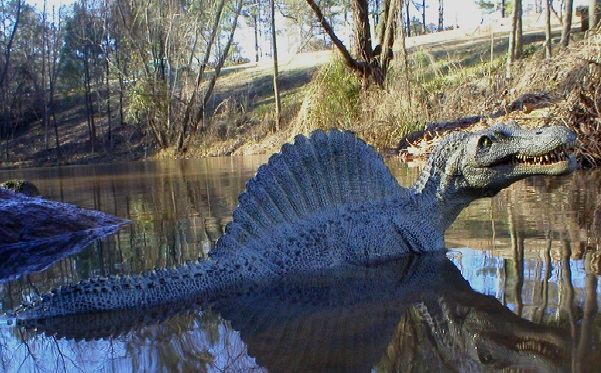 Carcharodontosaurus existed about 100 million years ago during the Cenomanian stages of the mid-Cretaceous Period. 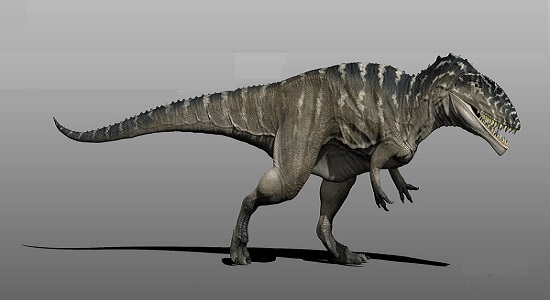 Utahraptor is the largest member of the family Dromaeosauridae and contains a single species. Utahraptor lived 155 million years ago. 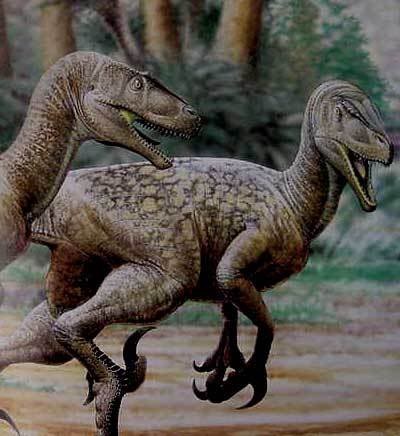 Velociraptor existed about 75 million years ago. 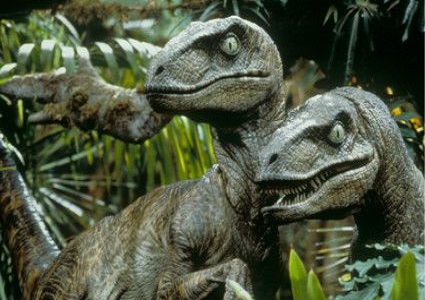 Ankylosaurus lived in western north America about 68 million year ago. 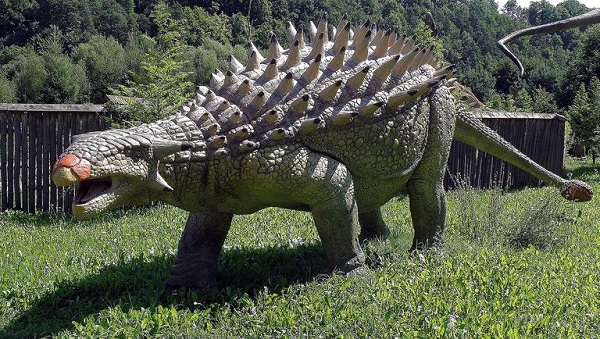 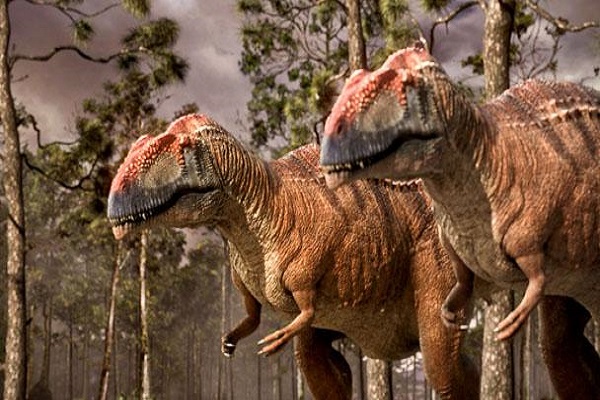 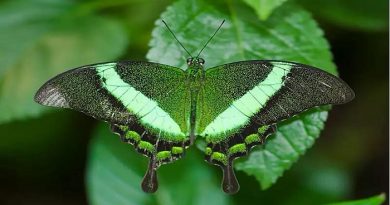 10 most beautiful and rare butterflies of the world! 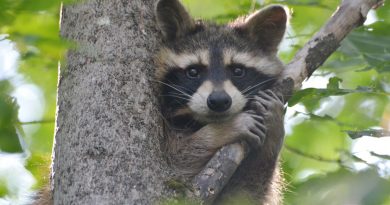 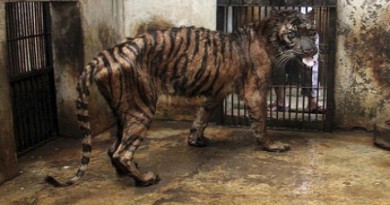