Chancellor of Germany
In the list of the most powerful women in the world, the one who stands on top is the German chancellor Angela Merkel. She has continued her supremacy for last 10 running years as the most powerful women on the planet. The four-year term of Europe’s most vibrant economy has been clenched by her in December 2014 and that established her as the longest serving elected EU head of the state. 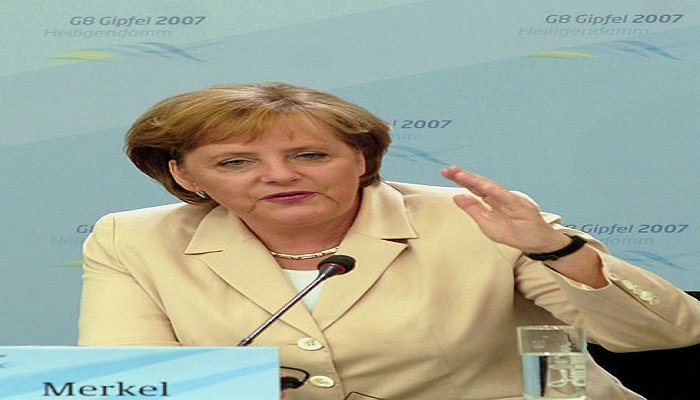 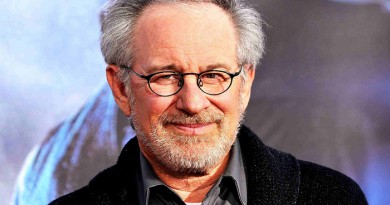 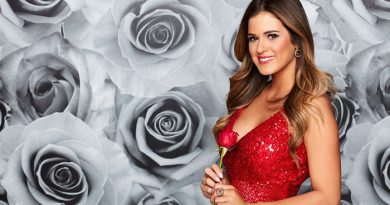 JoJo Fletcher of the Bachelorette talks about her struggles till the final rose! 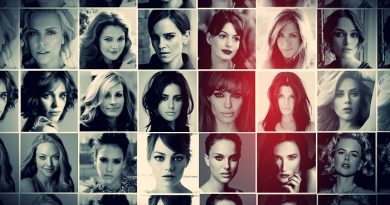