Celebrity
June 3, 2016June 3, 2016 admin 0 Comment netmarkers, Prince death cause revealed, trending news, viral news, what killed Prince Rogers Nelson
Share on Facebook Share
Share on TwitterTweet
Share on Pinterest Share
Share on LinkedIn Share
Share on Digg Share
Send email Mail
American singer Prince Rogers Nelson who was also a songwriter, record producer, multi instrumentalist and actor and who remain in trending even after his death is again in news. He is viral among the music lovers and people are still in shock after his death. Once again, some facts have been revealed about his death that will leave his fans in shock. In the Autopsy report of Prince that was released on Thursday, it has been revealed that the reason of death of Prince was fentanyl overdose. 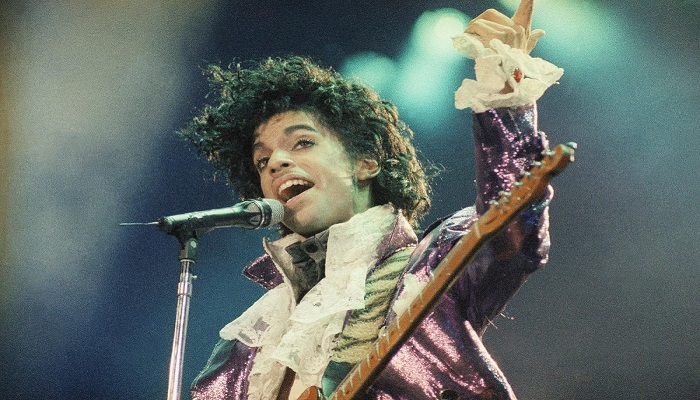 Fentanyl is a dominant opioid painkiller and it is known to be almost 50 times more powerful than heroin. The suspicions that were there till now regarding the death of superstar who was found dead in his Minneapolis area estate have now been confirmed after the findings and it is certain that major role has been played by opioids in the death of Prince. As per one of the friend of Prince, he was suffering from knee pain for long from the stage performances that were going on for years. 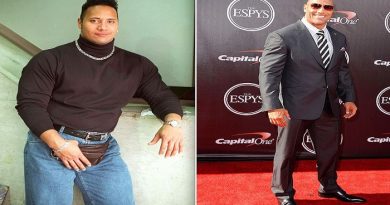 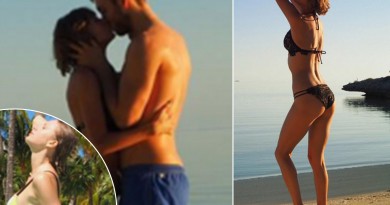 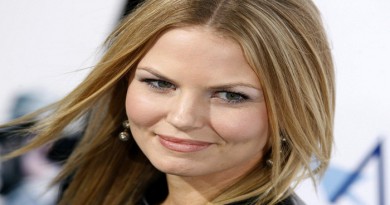 Even Cancer was unable to beat these 10 Hollywood Celebrities! Amazing facts