News
June 14, 2016June 14, 2016 admin 0 Comment netmarkers, Obama reactions to Orlando shooting, Omar Mateen, Omar Mateen wife, Orlando shooting latest update, Sitora Yusify, trending and viral news, trending news, viral news, what provoked Omar Matten, why Omar Mateen killed gays
Share on Facebook Share
Share on TwitterTweet
Share on Pinterest Share
Share on LinkedIn Share
Share on Digg Share
Send email Mail
Viral Orlando shooting that left behind blood, tears, cries, disappointment and hatred has a latest update and that is even more shocking. Omar Mateen and his wife Sitora Yusufiy are trending since people carry a lot of doubts in their mind. The killer, Omar Mateen as per police, after the massacre seems to be ‘cool and calm’. But why he has so much hatred for the gay community? What strengthen him do this inhuman act that is believed to be the deadliest mass shooting in the United States that killed 49 people and wounded as many as 53 people? The attack at Pulse nightclub in Orlando, on Sunday raised a number of questions and is viral and trending even today. Omar Mateen, 29 called the law enforcement unit and updated about his further plan of action. What he said is even more shocking. 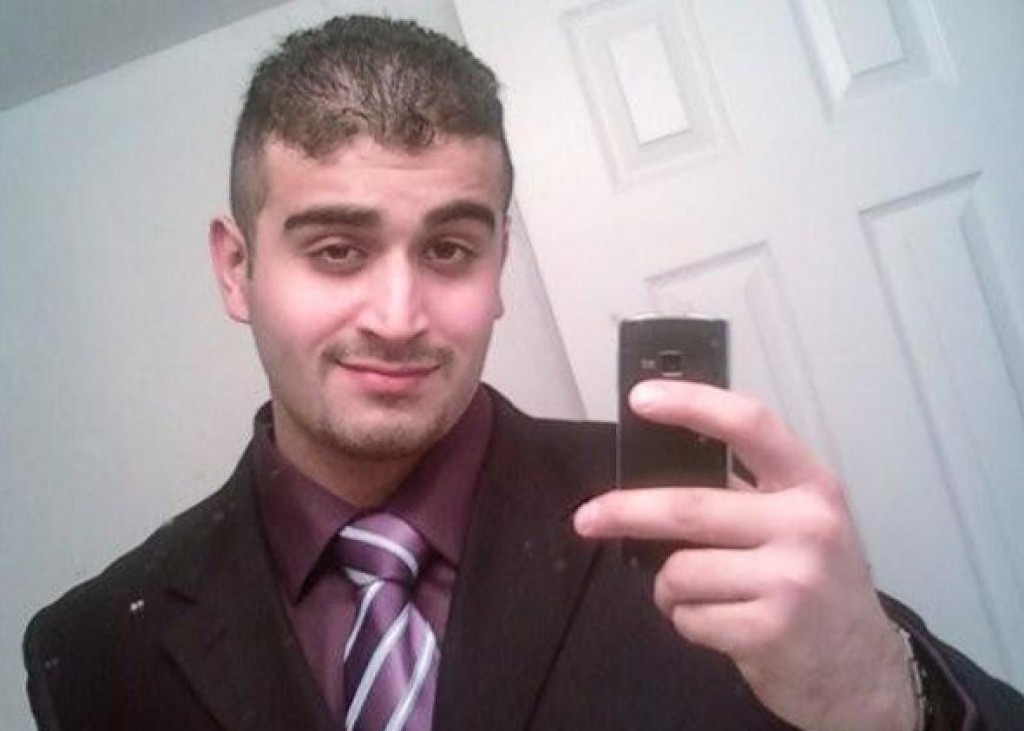 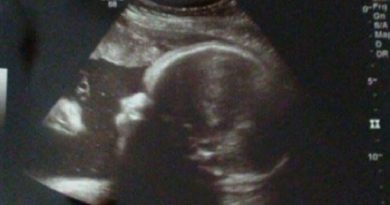 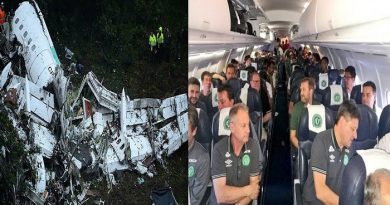 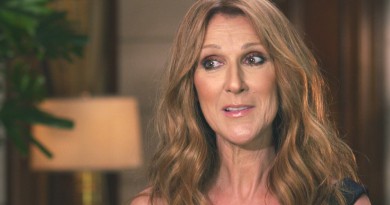 Celine Dion speaks about her husband’s death and consoles her kids in a very special way proving herself to be the perfect mom!