News
June 14, 2016June 14, 2016 admin 0 Comment netmarkers, Obama reactions to Orlando shooting, Omar Mateen, Omar Mateen wife, Orlando shooting latest update, Sitora Yusify, trending and viral news, trending news, viral news, what provoked Omar Matten, why Omar Mateen killed gays
Share on Facebook Share
Share on TwitterTweet
Share on Pinterest Share
Share on LinkedIn Share
Share on Digg Share
Send email Mail
Though the American military forces as well as intelligence agencies have attacked the Islamic State and a number of other extremist groups, as per the president, “one of the biggest challenges we are going to have is this kind of propaganda and perversions of Islam that you see generated on the internet.” The latest update of Orlando shooting even confirms the culprit, Mateen passed frightening statements 3 years ago to his co-workers at local courtroom when he was being tied to terrorism. That time, the F.B.I. investigations lasted for as many as 10 months. As per the F.B.I director, James Comey, “First he claimed family connections to Al Qaeda,”. Later  “He also said he was a member of Hezbollah,”. Further director confirmed, “He said he hoped that law enforcement would raid his apartment and assault his wife and child so that he could martyr himself,”. Questions are many but its difficult to answer. If answer has so much to provoke a person to take this cruel step, then why not it has something to stop people from doing such act? The incidence is a shame, and requires something strong enough to avoid its occurrence. 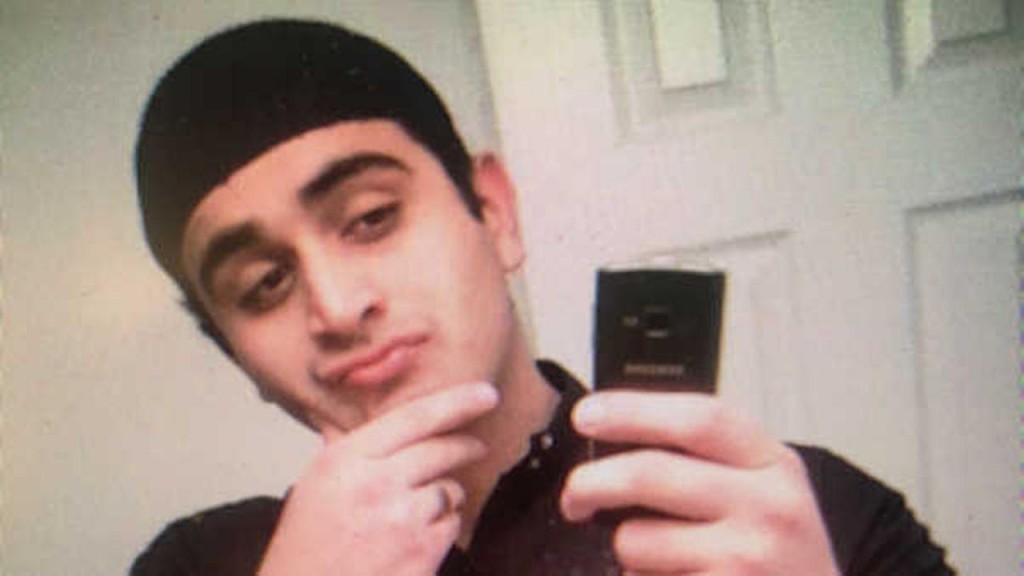 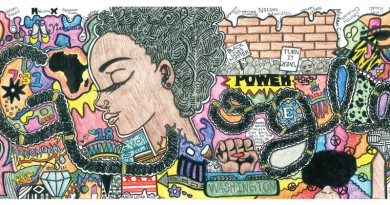 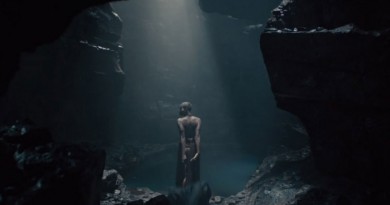 Situation is pointing out Alice to be mysterious! Is she really the culprit? Part- 52