News
June 18, 2016 admin 0 Comment Jo Cox murderer charged, Jo Cox murderer name, Jox murder latest update, netmarkers, Thomas Mair, trending and viral news, trending news, viral news
Share on Facebook Share
Share on TwitterTweet
Share on Pinterest Share
Share on LinkedIn Share
Share on Digg Share
Send email Mail
Jo Cox is no more and the world is talking about her. The 52 years old man is arrested and charged with the murder of Jo Cox. Known by the name of Thomas Mair,  the culprit appeared in court, Westminister magistrate on Saturday in London. When asked to introduce himself, he said, “My name is death to traitors. Freedom for Britain.” After this he said nothing and even remained silent when asked about his date of birth and his address. Later, the lawyer of the defendant, confirmed his name as Mair. The main is also charged with firearm possession with intent, grievous bodify harm and offensive weapon possession. 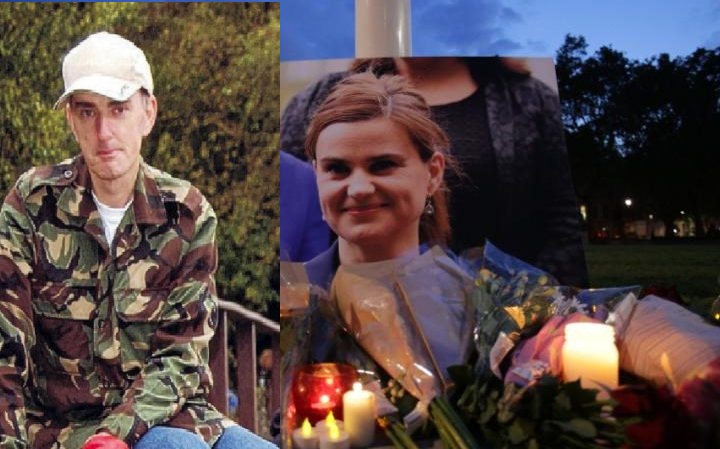 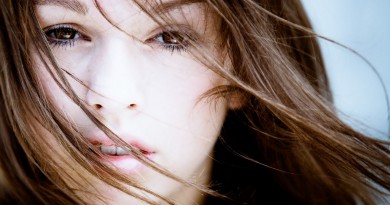 Jennie’s life was not like this before… but today she’s no more! – Part-3 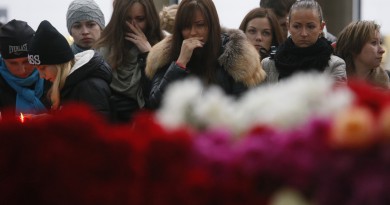 Jennie is leaving all with a lot many questions.. who is responsible for her death?Part-21 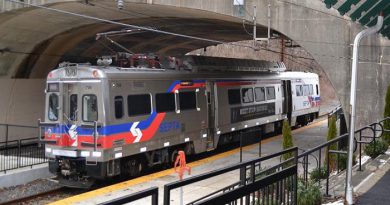