Commonly caused as Giant’s Causeway the structure is formed by volcanic eruptions hence causing the formation of basalt columns. It has been declared as a world heritage site by UNSECO in the early 1980s and is preserved by the nature department of Ireland.

The world’s largest freshwater body, the Baikal Lake of Russia houses one of the most fascinating and breathtaking turquoise colored ice. The waters of Baikal Lake are considered to be one of the most cleanest and the ice forms a bluish green color when reflecting the sunlight. Tourists are also allowed to see the ice up close either through boat or diving expeditions. 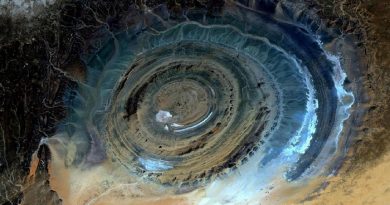 World’s Top 10 Mysterious Places To Give You Goose Bumps

July 22, 2019 admin Comments Off on World’s Top 10 Mysterious Places To Give You Goose Bumps 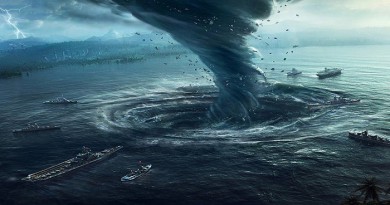 Love to explore? Here is the list of the most mystifying and bizarre places on the earth for you!!! 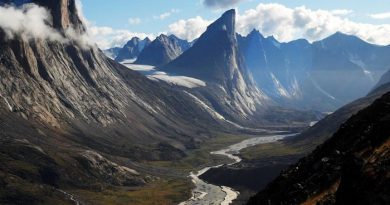