Over 5% people from all over the world suffer with Arachnophobia, which is the fear of spiders. However, there is not much to fear from these little creatures. These eight legged creatures can be found at many places and seems to have taken an important place in th lives of humans. The fear of spiders has also increased by the presentation of their web and claws in many horror movies, not to forget the fictional character called as “Spider Man”. Spiders have a small quantity of venom, with which they attack their prey. But, only a small amount of spider species, out of 40,000 different species are dangerous. 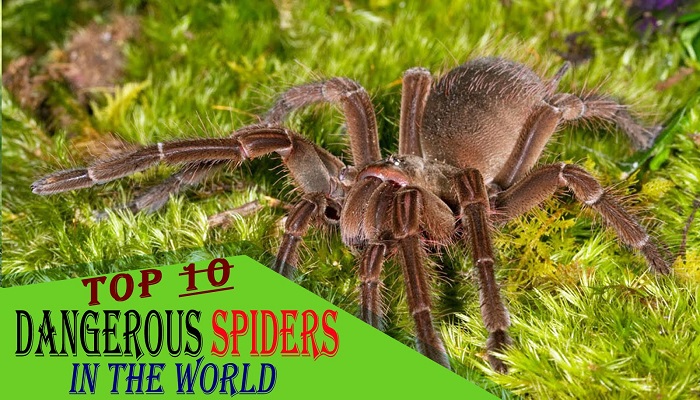 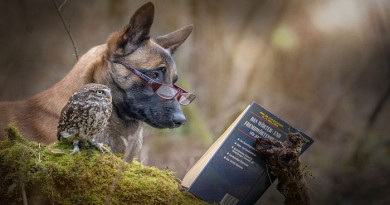 This Friendship Between A Dog And An Owl has gone viral and there are reasons for it! 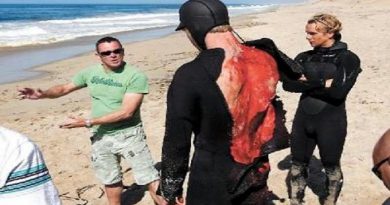 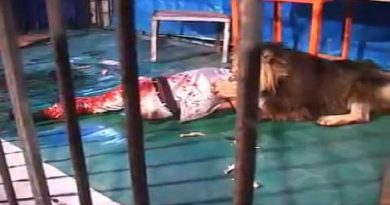