These stars are residue from some giant stars after these stars collapsed with a huge explosion known as “Supernova”.

Only closely packed neutrons of those elements of the destroyed star are left, hence, they are also called “Neutron Stars”.

Only one tablespoon measurement of that star possesses about 10,000 tons of the mass.

It has a strong magnetic field and it spins at about 1, 00,000 rotations per second. Emitting enormous UV-Rays from its poles. 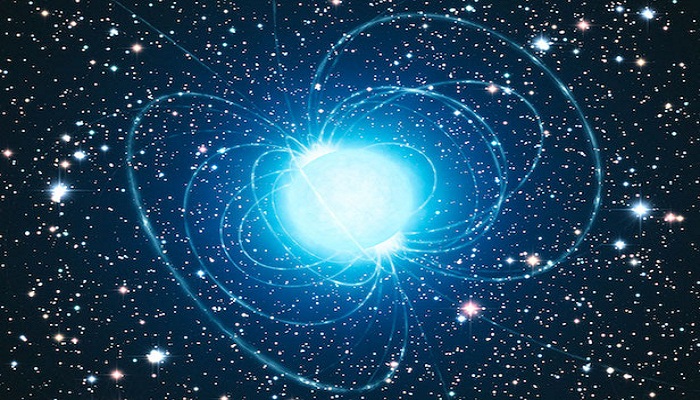 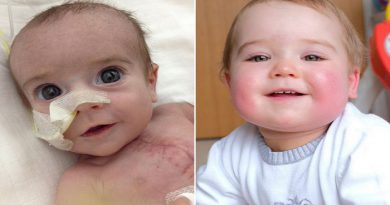