According to WHO, Its estimated that by 2030 depression would be the second most disabling disorder. The first is HIV. Around 350 million people are affected by it globally. Depression is very traumatic in nature; it’s associated with guilt, anguish, and a multitude of other emotional problems. Here are 10 facts that every individual needs to know. 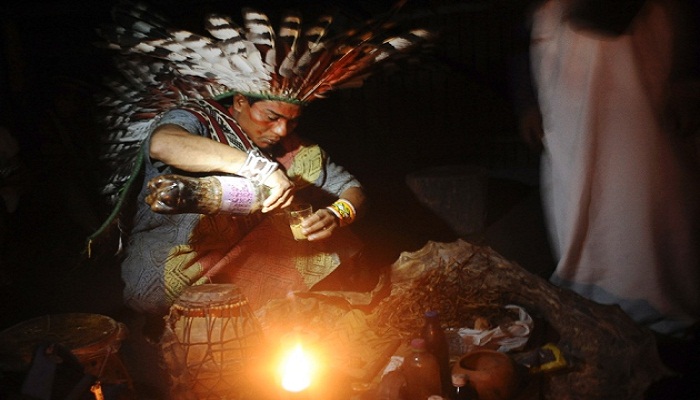 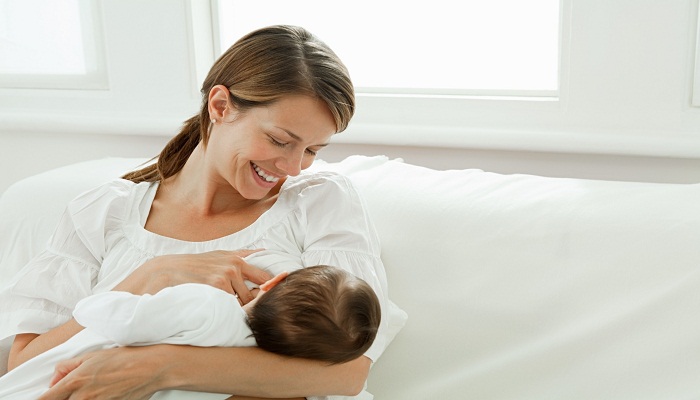 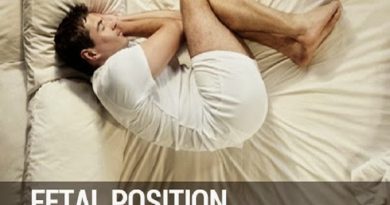 Sleeping Positions and Their Effects on Health 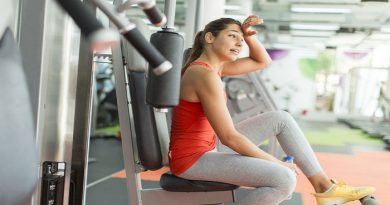 Your workout is not effective? Here are the reasons!!! 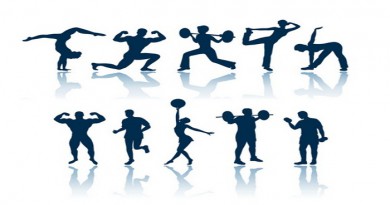