Humans have always been innovating with their new set of creations. Everybody has a wish that ageing should someday come to an end and scientists are busy discovering the same formula. Here comes the list of 10 discoveries which are known to be the greatest discoveries:

According to history chapters, wheels first marked its presence in the world around 3500 BCE in Mesopotamia. It was used in the process of pottery-making. Surprisingly, at that time, it didn’t find its use for transportation Even in the next 3 centuries, it wasn’t seen being used for transportation. However, it evolved after a a few stages with the start of the use of logs as rollers for transport. It continuedby replacing rollers with wheels rotating on an axle.  It was in 2000 B.C.E., when wheeled chariots were seen in the ancient Egypt, as the archeologists claim. 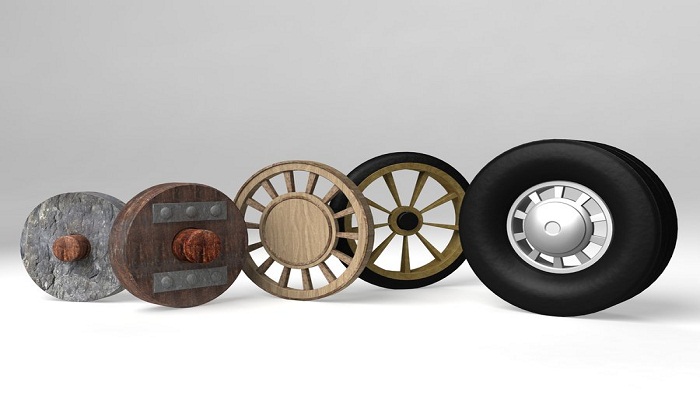 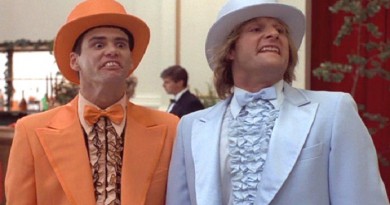 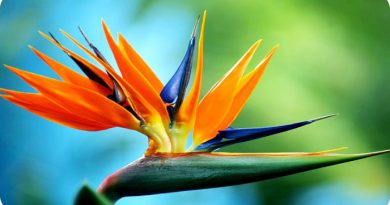 Top 10 most beautiful and amazing flowers in the world 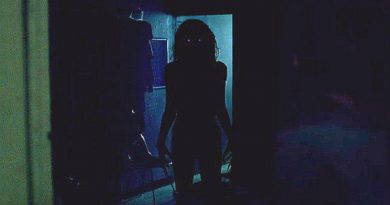 Here is the review of Lights Out that went viral online!!!