Canada is a city which is filled with natural wonders and it really requires an extra gear for mountain, park or waterway to be named as UNESCO World Heritage Site. Among all the beautiful wonders, here, we are sharing top 5 destinations everyone must need to see.

Dinosaur Provincial Park located in southeast of Calgary is one of the most favourite UNESCO World Heritage Site. It was named a UNESCO World Heritage Site in 1979. This provincial park is full of prehistoric fossils, from small primitive lifeforms to massive carnivores’ dinosaurs. You can find 40 different new species of dinosaurs in this deathbed since its establishment in 1955. 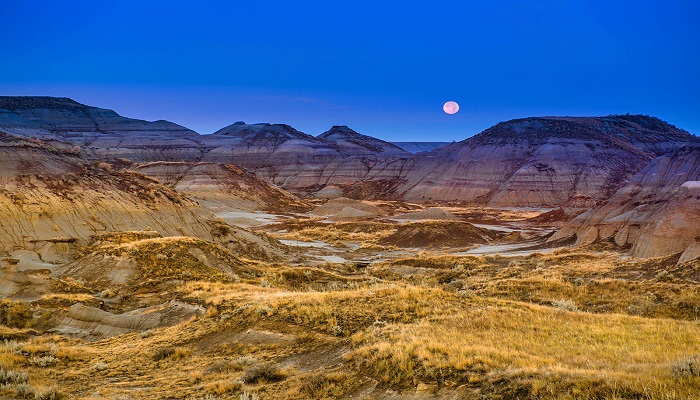 Second place in the list of UNESCO World Heritage site is L’Anse aux Meadows. Located in Northern tip of Newfoundland, this ancient settlement is game changer in the timeline of European involvement in North America. Dated back to 1000 AD, this Viking settlement has been tied to the failed colony of Vinland, an attempted colonization of North America by Vikings that was only alluded to in ancient Norse texts, but proven by this discovery in 1960. This predates the Columbus voyage by nearly 500 years. This place named as UNESCO World Heritage Site in 1978.

This canal was built in 1832, as a military transportation route. It was constructed in response to a perceived military threat from the United States following the war of 1812. The main motive to build this canal was that, canal can be used as a supply line thus reducing the dependence on the St Lawrence River, a river that could be blockaded anytime by US powers with ease. Now, this canal is used today mostly for skating and boating after it has been declared as UNESCO World Heritage Site in 2007. 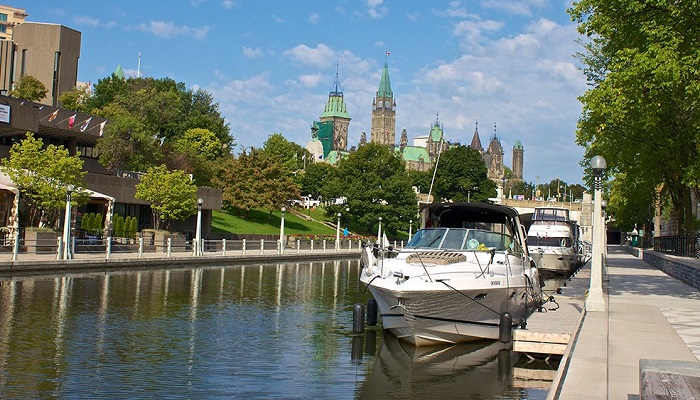 A Joggins Fossil cliff is another Canadian fossil sanctuary that has been remarkably preserved ancient fossils that predate dinosaurs as we have knowledge about them. Earliest recorded reptile, Hylonomus was founded by the Joggins which has been considered as the most historic find of any kind. Charles Darwin book, On The Origin Of Species has documented the discoveries of the Joggins cliff. Joggins was named as UNESCO World Heritage Site in 2008. 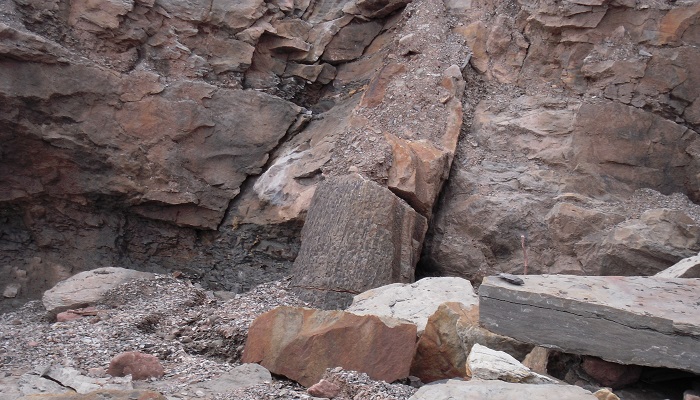 The most impressive natural feature of Canada is either Niagara Falls or the Rocky Mountains. These Mountains has four national parks but the sad part is that only one park has been considered as UNESCO destination. Rocky Mountains consist of Banff, Jasper, Kootenay, and Yoho National Parks, this region is considered the most beautiful in Canada due to its abundance of mountains, rivers, lakes, and forests. This region was designated in 1984 by UNESCO. 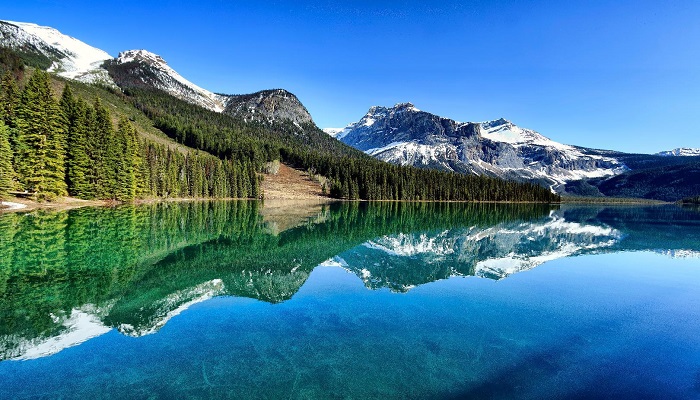 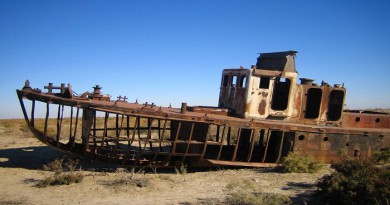 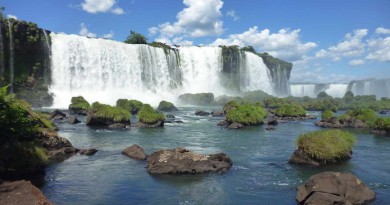 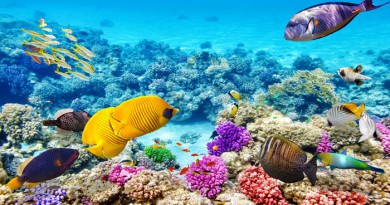 You think you know everything about oceans?These peculiar facts about the oceans are interesting but unbelievable!!!