This week will see Las Vegas hosting the extravagant gadget show Known by the name CES. Over the last few years, it has been noted that big giants of the automotive industry have also attended the CES. This is both new and interesting.

Several people have attended the show for about 30 times and are great followers of the show. People generally have the question as why it has become so important for automakers as well as their suppliers to attend the show. One of the reasons is sheer numbers. 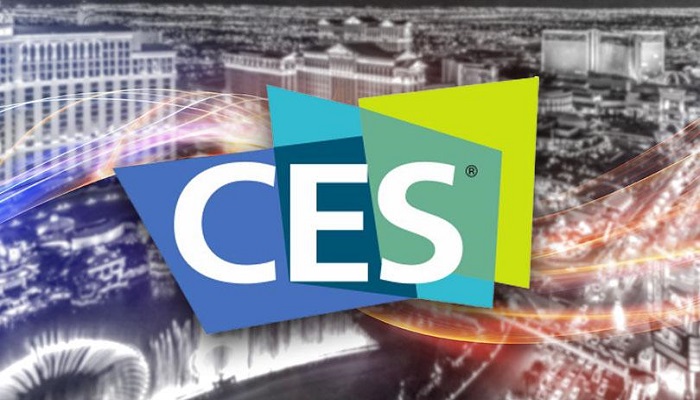 The CES of year 2017 attracted close to 7000 media members from around the world and over 180000 attendees. However, the NAIAS drew close to 40000 attendees and over 5000 journalists that were present on the press and industry days of the show, respectively, held merely a week afterward. The total number of consumers that attended the NAIAS show was over 80000 in number.

A majority of the big auto shows that are held in Frankfurt, Geneva and Detroit attract a media crowd for both the press and the industry days (these precede the general consumer days) which, most of the times, feature the same group of globe-trotting media journalists that can be spotted in the auto-stands. It is common to also spot some locals among them every year. However, CES has its share of the old loyalists like me. But there is always a fairly large share of the newbie enthusiasts that make it to the CES.

Other than the numbers, what attracts the automakers as well as their suppliers to the show is the fancy manner in which the announcements and new product unveils reaches the tech savvy and hungry audience. This is done in a way that no other event or auto show has been able to duplicate. 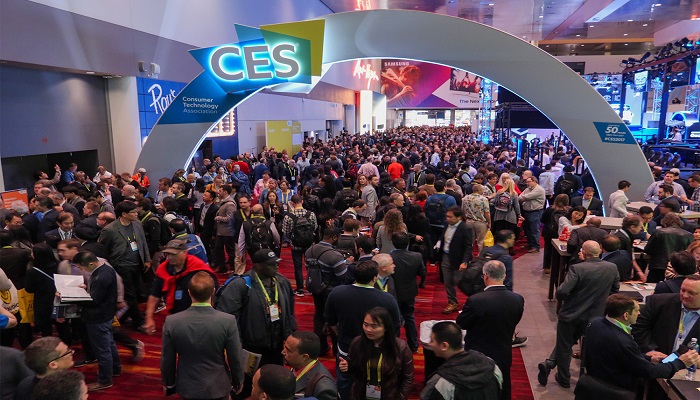 Almost all the auto shows are ultimately about automotive sales. Whereas media day highlights are all about the new vehicle releases and the latest concept cars, the days for the general audience are for those coming in to do their in-depth quality study and comparisons without the showroom formalities. In general, it is the horsepower and the cargo capacity that is highlighted in auto shows with passing mentions of tech features. But at CES, it is snazzy tech for the audience, and unlike for the other auto shows, the people and media come in for the crazy concept cars and latest flashy car gadgets.

With Vegas in the background, CES has some slideshows that simply cannot be duplicated by Detroit, Geneva or Frankfurt. It is the second successive year when CES is going to demonstrate autonomous vehicles on the city streets of Vegas in addition to those that will be held in the parking lots next to the Las Vegas Convention Center. Nevada is one of the first few states in which self-driving vehicles are allowed on public roads. This time, at the CES, Aptiv, formerly known as Delphi, is joining hands together with Lyft to offer rides for the attendees of the auto show in driverless cars. None of that can be done at either Frankfurt (given the narrow roads there) or even Detroit (in the month of January!) for that matter. 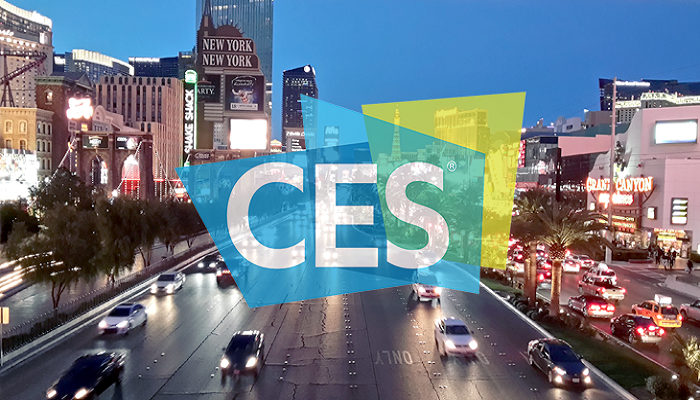 Having attended the CES regularly for the last 30 years, some journalists ask people as what was the newsmaker then. Even if they were able to spot a representative from the car companies, it was all about the latest stereo systems in the car then.

Though CES is very different than what it was 30 years ago, the massive change to tech features of an automobile has occurred only in the last ten years. The game changer was when Ford Sync was introduced in CES 2007, which technically was only a way to enjoy hands free music and calling by introducing a mobile device in the car. This was the pre-iPhone era.

At the end of it all, auto shows are where you can take a view at the latest hi-tech gadgets in automobiles and there among these shows CES is still the best. 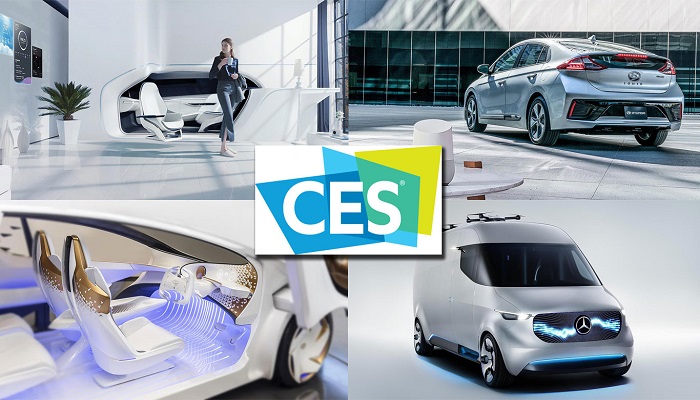 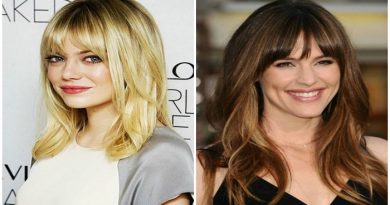 Want to look younger? These best hairstyles will work for you!

February 7, 2018 admin Comments Off on Want to look younger? These best hairstyles will work for you! 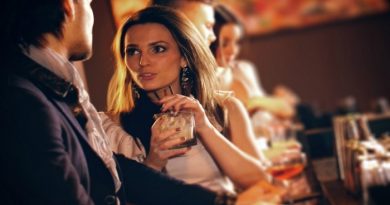 Reasons that increases the desire for you in Women 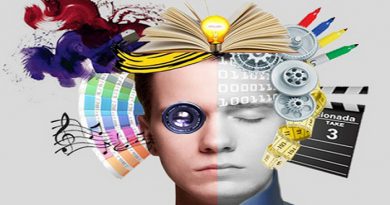 What your birth date revel about your personality!