The people of Britain admire to keep pets and can spent over $5 billion per year on different kinds of pets. The tradition of animal friends since centuries have a lasting care and love for animals whether it is a bird, furry animals, dashing horse or exotic fish. History depicts that a man kept a domestic dog in 10,000 BC which made a record. Egyptians are famous for Egyptian cats and one the famous breed known as Mau is famous over there. The result of this breed was because of the love affair between Egyptian and the cat.

With the UK’s growing pet industry, the maintenance of pets according to Sainbury Insurance Company of pet are very costly, approximately 17,000 pounds. Thus keeping pets are no more cheap. According to Simon Booth, a pet expert, here are world’s five most expensive pets.

As we know that white lions are extremely rare, thus are among expensive animals. They could be rarely found but still a count of below 300 species exists which are mostly marked in Krueger National Park of South Africa in the distant areas. The reason of white colour of these lions is not the result of the congential defect, but it’s because of the genetic alteration that appears among these Timbavati Game Reserve’s lions. Each of these white lions stands with a price label of $105,000. 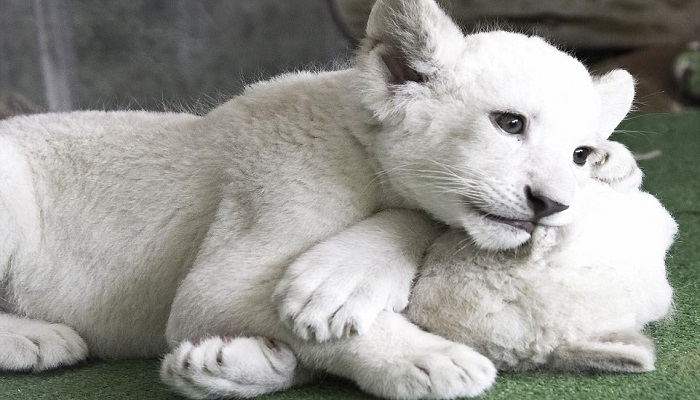 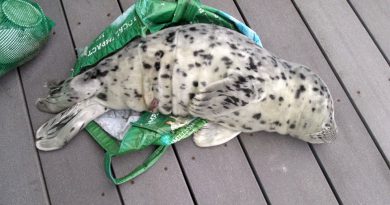 People are taking Baby Seals to their Home, for giving death! Shocking! 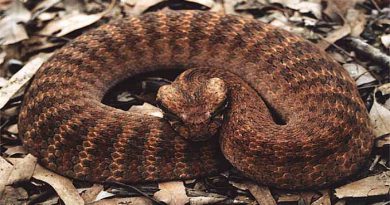 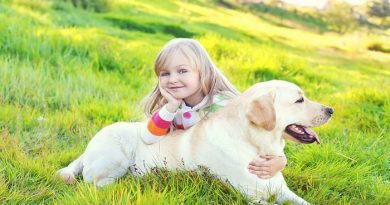