We come various types of animals such as cute animals, innocent animals, wild animals, small animals, etc. But apart from these, there are some animals which are dangerous and we must be aware of these kinds of animals as they can be a threat for us. So let us know about the top 10 dangerous creatures which can harm humans as well as other animals.

One among the dangerous animals is Cape buffalo which exists in a number of 900,000 in the world and mostly exists in sub-Saharan Africa. These are quite dangerous creatures as they never leave to attack on moving vehicles even if they are injured, it hardly matters to them. These buffaloes can grow up to 6 feet in length and weight around a ton. 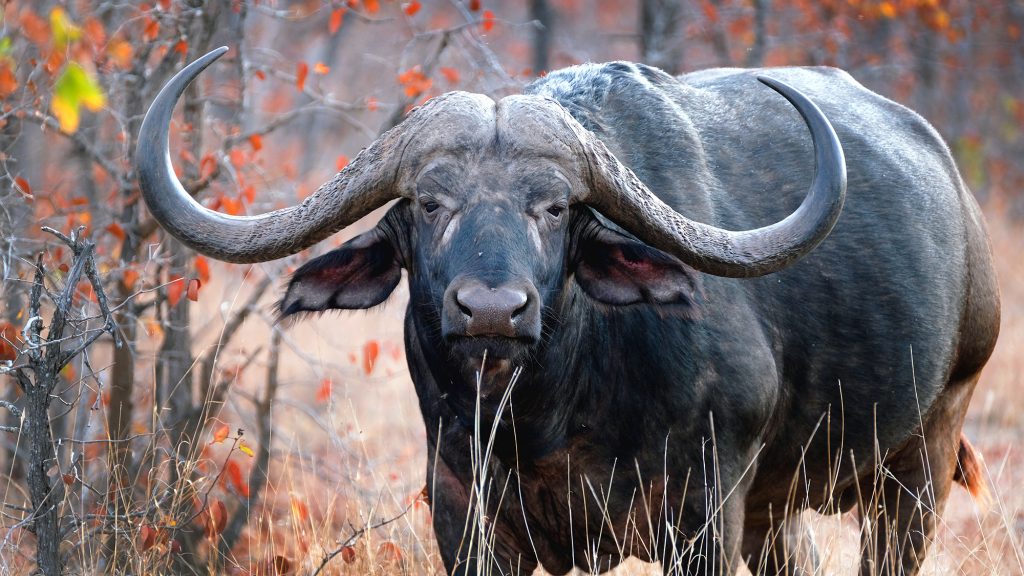 Cone Snail are mostly found in the tropical regions such as Hawaii, the Caribbean and Indonesia. Though beautiful, but these are one of the most harmful species. If you are a victim of this snail, immediately rush through the emergency room. This creature causes the victim in paralysis. They have highly prized white and brown marbles shells and long gastropods. 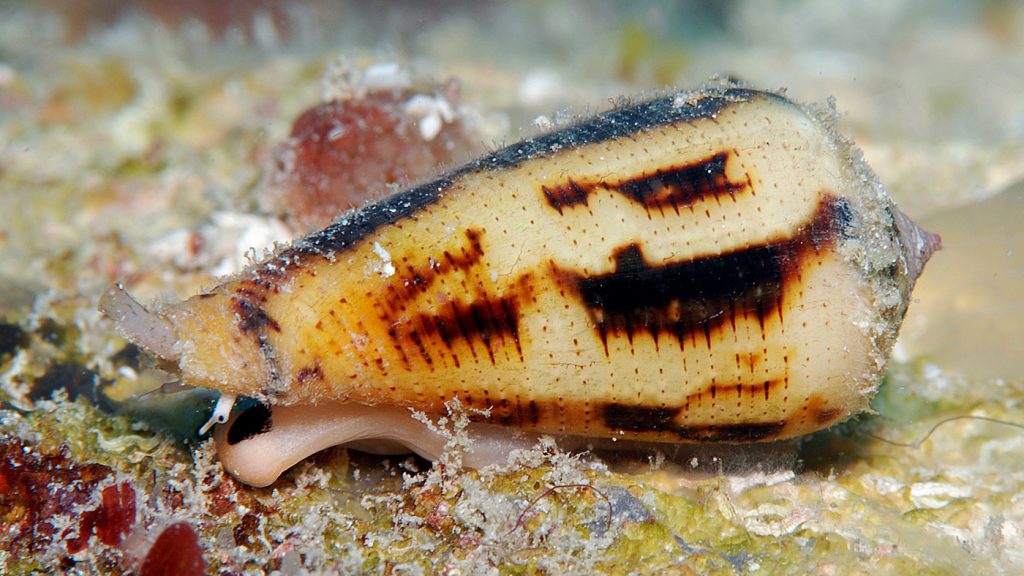 Mostly found in northern South America, these are large and diverse group of frogs brightly colored. They occupy a small region of rain forests and grows two inches in length. They are mostly dangerous and deadly creature whose poison called batrachotoxin is so strong that a single frog could kill ten grown people. Unfortunately, deforestation has resulted these species to be in endangered list. 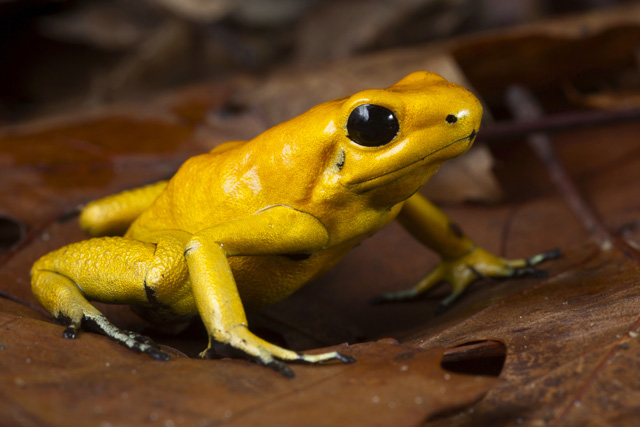 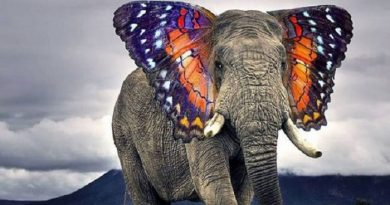 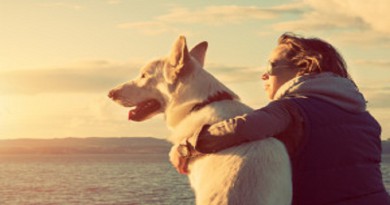 Dogs Can Sense The Danger And Save Your Life! 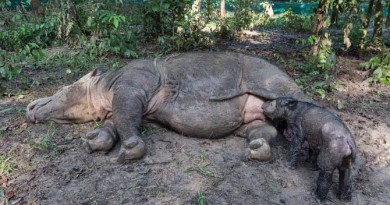 Congratulations Indonesia.. you got a baby! Rare species Sumatran Rhino born in Indonesia