Kevin was continuing his story and it was surprising and suspicious for the detective. Yes, speak on! Who was that stranger who asked you to stay away from Jennie? And was it not surprising for you to know that someone else was knowing about the relation that exist between you two? Yes, it was surprising for me and I too got puzzled with the phone call. I tried a lot to know who exactly was the stranger but I failed. To my surprise, when I called Jennie again, then I got that phone call from stranger again that I should keep distance from her. But how did he came to know about it. Was he tapping the phone of Jennie? For me it was impossible to even think that Jennie would have told him about my call. That mystery remained for a long time. Yes, yes.. but how did you get in contact with Martin and why? This time detective was really in anger! He was just interested in knowing the truth and solving the case! 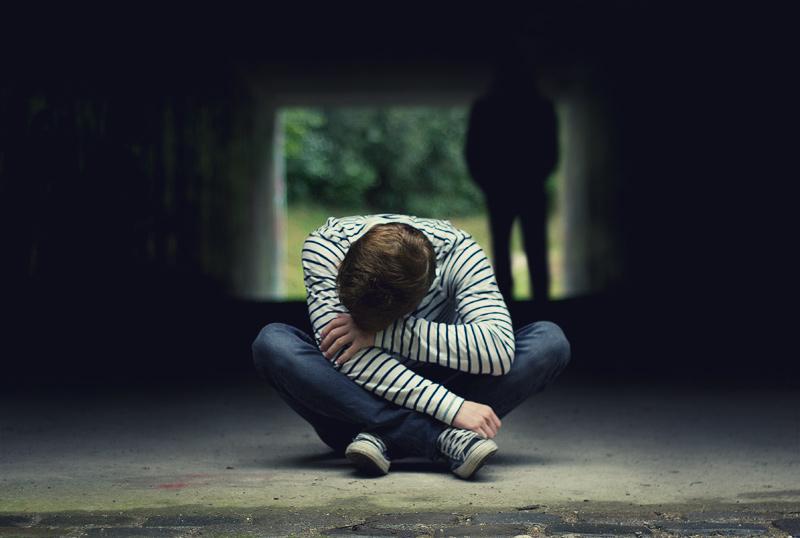 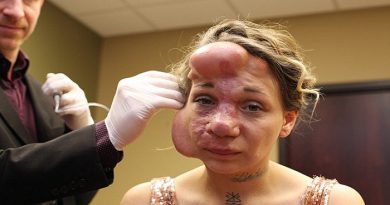 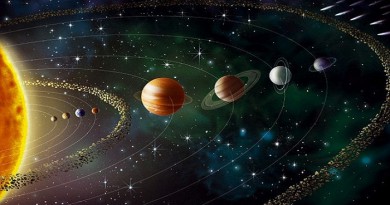 Do you know these amazing and interesting facts about the mysterious space? We bet no! 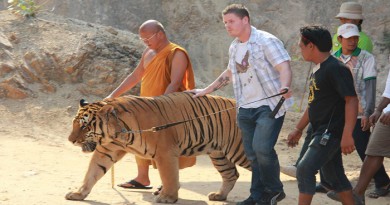