Mohammad Moghaddam, 54 years of age was also an employee working over there and it was a work related dispute that forced him to commit this crime. One of the hostages was the Walmart manager with whom Mohammad had a work related dispute. He had two people as hostage including the manager. It is confirmed by the Randall County Sheriff’s office that, “The hostages were freed within the past half hour after the suspect was shot and killed by Amarillo Police Department SWAT team members,”. 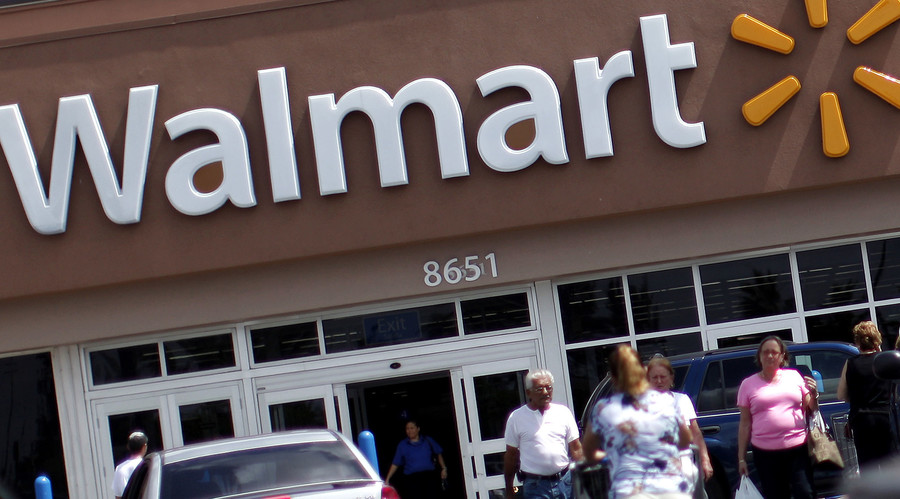 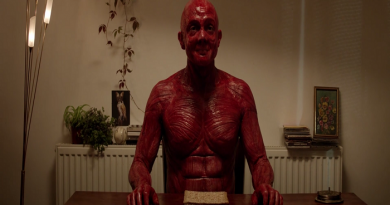 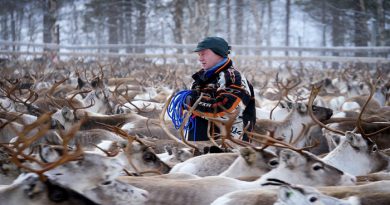 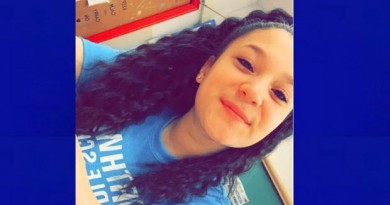 Memorial Day was not ‘Happy’ for 15 years old Veronica Lopez! She along with others were shot dead as violence increased!