But, chances have also been mentioned by the blogger that Marina Joyce is abusing drugs. It has been noted in the post that in quite a few videos, Joyce blinks more than normal, often repeated herself, looks thinner than usual and inhales a lot. However, none of these rumors is confirmed but it is certain that the fans of Marina are worried about her. Also, some of the friends of the star are informing new details about her such as the tweet of Daz Black which goes as: “I have just spoken with Marina Joyce. Do not worry guys she is not in any danger and I’m even meeting up with her to collab and chat. :)” 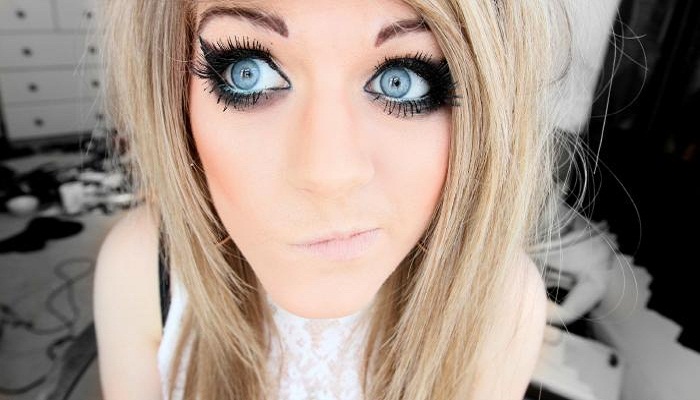 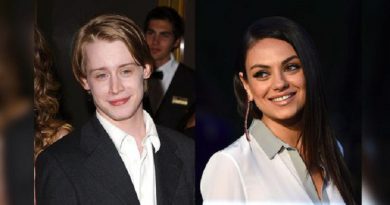 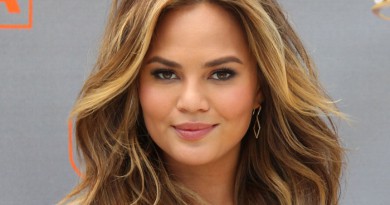 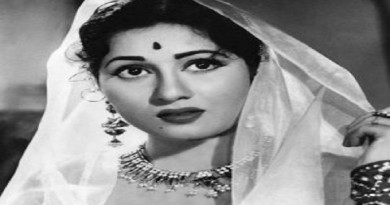 Some Stars Whose Death Is Still Suspense