The newly engaged bliss is being enjoyed by the couple despite of the struggles that were keeping their love to blossom on national television. Fletcher said, “That was something that never happened.” As per the former football player, they have been prepared for the curveballs and are prepared for this. He said, “It all goes back to when I got down on one knee. I promised on that day that no matter what life throws at us, we’re going to get over that. So it’s been difficult, but that’s what we expected. We expected that there would be bumps, but she’s the person I want to do it with and do life with.” 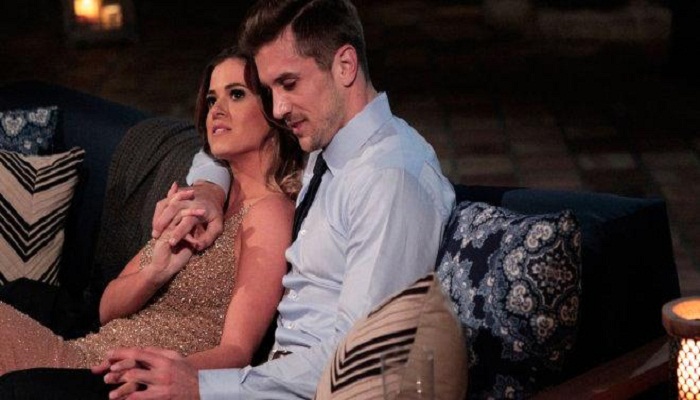 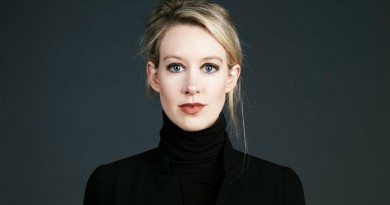 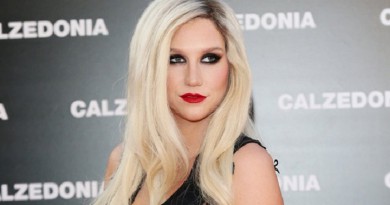 Rare known facts about celebrities that will blow your mind.