This is a self balancing scooter, which is partly skateboard is known as hover board. Although it doesn’t actually hover, but it has been the favorite product of many celebrities like Justin Bieber, Jimmy Fallon and Kendall Jenner. This device uses electric gyroscopes, which is placed one under each pad. When someone hops on this device, it automatically balances them and allows the users to move forward and backward.

The Underground Park – The Lowline Lab 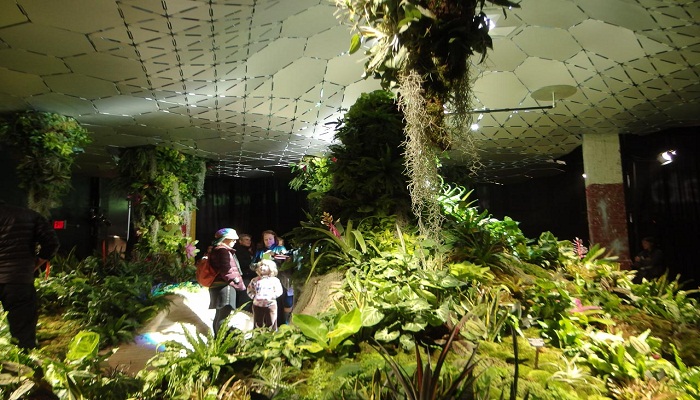 This is developed by Dan Barasch and James Ramsey. According to the inventors, this is something, which is not like a normal park. The sunlight is captured in the day time, and used to be reflected underground, which allows the plants to thrive and people to relax in sun. 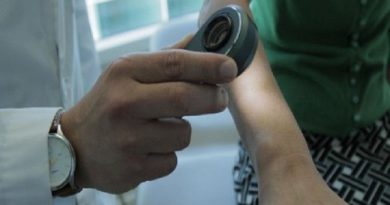 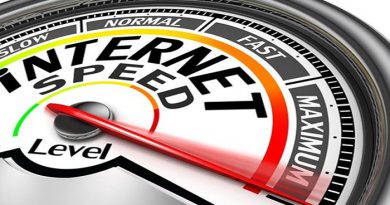 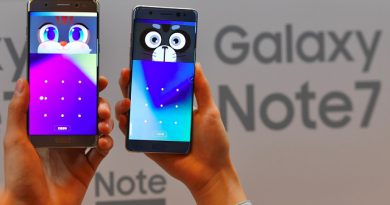