Considered as one of the largest butterfly species in the world, the blue morpho has a wingspan of 5-6 inches. They are usually found in the sub tropical forests of Central and South America. These species are easily recognizable by their large blue wings. These butterflies mainly feed on fruits, plants and fungi. 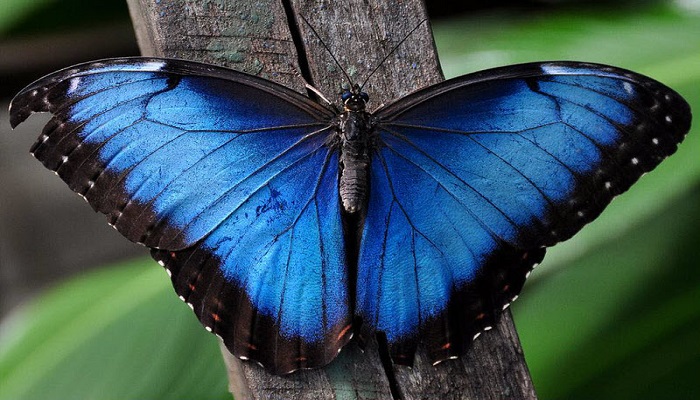 Declared in 1996 as the official butterfly of the state of Florida, its name comes from the stripe like design on its wings which similar to that of the stripes of a zebra. They have a black yellow color combination and are usually found in central and south America. They have a wingspan of about 70-100mm. these butterflies usually ingest pollen as food. 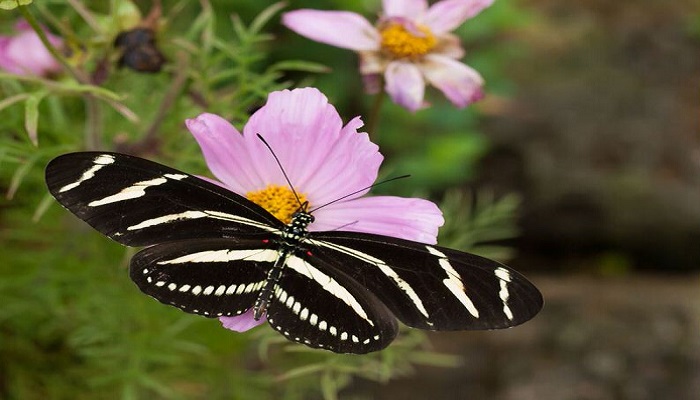 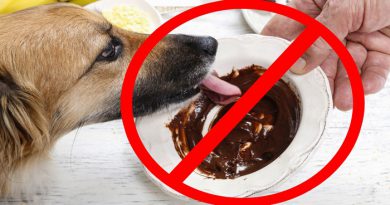 OMG! You are giving These Toxic Foods to Your Dog? Stop it now! 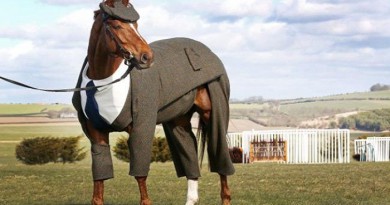 OMG, A Horse is dressed Like A Gentleman, Amazing!!

March 29, 2016 admin Comments Off on OMG, A Horse is dressed Like A Gentleman, Amazing!! 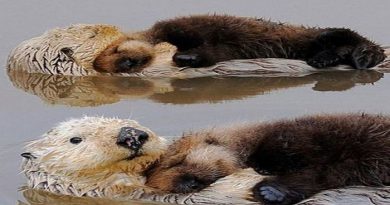 10 most innocent animals on earth!