Margarita Burn is a kind of burn people haven’t much heard about. But some people have experienced it and surprisingly it can turn out to be quite horrible and nasty. Shockingly, the lime present in margarita and the sun can turn out to be hazardous and lead to severe burns at times. For instance, a bartender, Justin Fehntrich, suffered from second degree burns due to margaritas while serving his customers outdoors. 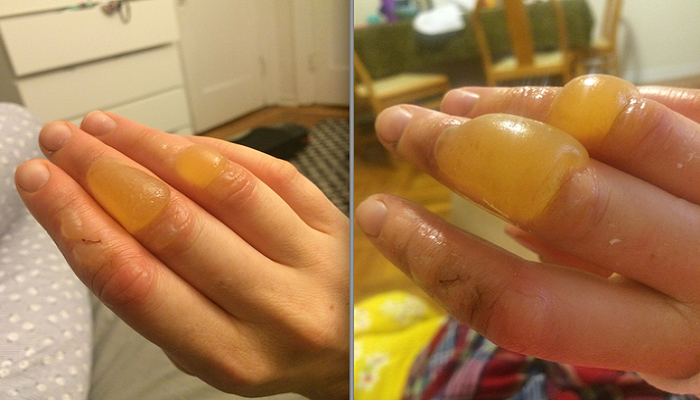 During an event outdoors, Justin Fehntrich was serving drinks to people. He had to squeeze around hundred limes for the drink. Though Justin made people happy with his lime drinks, it led him into hospital with second-degree burns on hands. Blisters were formed on his hands. He had to suffer from this condition due to his unknowingness of how harmful his action could turn out. The burns were caused due to phytophotodermatitis, which is commonly known as Margarita Burn. 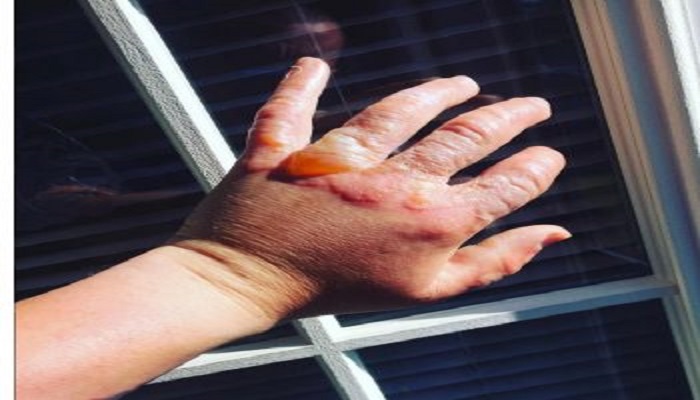 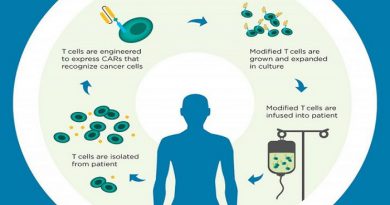 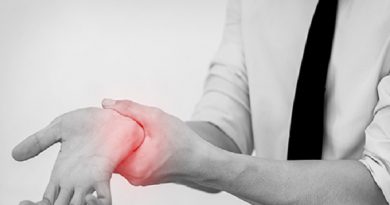 Seven unhealthy habits that will have a bad impact on your joints! 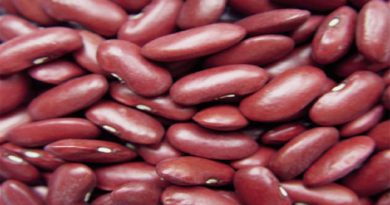